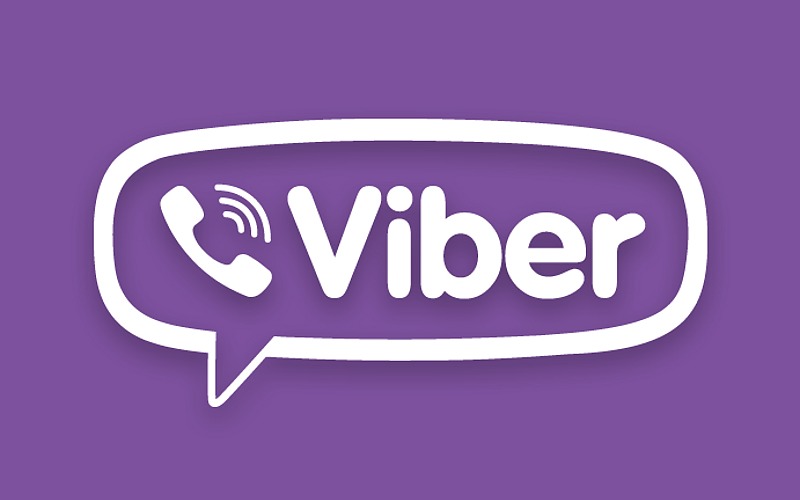 In a move to round out their digital media options, Rakuten has purchased Viber. The $900 million selling price now keeps Viber neatly in the fold with Kobo, Viki, and play.com. Viber is already a popular standalone service, but Rakuten has bigger aspirations.

The VoIP and messaging service — which is a lot like Skype — is being touted as a new overall communications solution for Rakuten. “Viber [is] the ideal total consumer engagement platform for Rakuten as we seek to bring our deep understanding of the consumer to vast new audiences through our dynamic ecosystem of Internet Services” said Rakuten chairman Hiroshi Mikitani. Between engagement as a messaging and VoIP platform, Viber could also serve as a backbone for other services, like customer service or payment processing.

Mikitani also says vibe has “tremendous potential as a gaming platform.” Between Kobo(Rakuten’s eBook purchase in 2011) and mobile digital media service Viki, Viber has a lot of room to work its way into various channels. Rakuten likely wants to quickly morph it into more than a messaging platform, which was hinted at. “We have content and games and commerce and markets and services, but they need the ability to reach out and talk to customers wherever they are. With this, we can make buying more secure, but also more human” said Mikitani.

Mikitani also called purchasing Viber a “no brainer”, and pointed out in 2013 the service grew 120%. While Rakuten wants to make Viber more than just a messaging app, they won’t be getting away form the service. Mikitani noted that people are using messaging apps more and more, so getting away from that would only be detrimental.