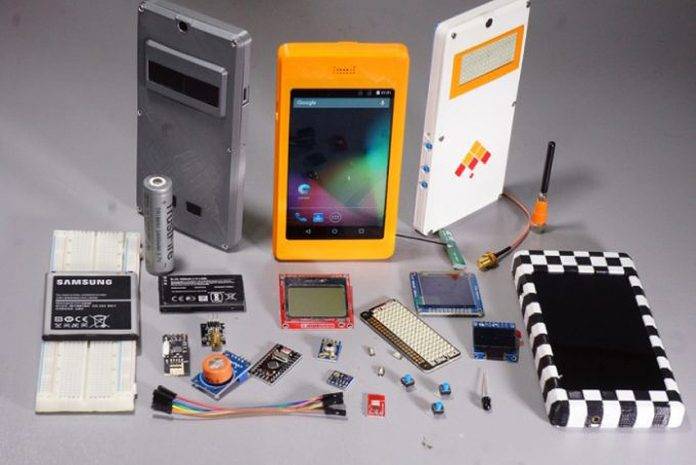 The hankering for a modular smartphone probably died a natural death when Google finally gave up on Project Ara, but that doesn’t mean that other companies can’t try their own versions. One of these is developer Shree Kumar, who is developing Kite – a DIY kit that lets you build your own smartphone and put it together inside a 3D printed case. Of course, there will always be better phones. But none of those would have been assembled by hand by you.

Assembling your own smartphone will have its own appeal to DIY enthusiasts and people looking for a good deal. Kumar is planning to launch Kite via Kickstarter in a month or so – and at the heart of the project is the KiteBoard, a single-board computer that for now features a Snapdragon 410 chipset, 1GB RAM and 16GB internal storage.

The appeal of a DIY modular device is that you can select your components and looks, after a fashion, and Kumar plans to include 3D printed cases in the Kickstarter campaign if there is enough demand for them. That said, the project is targeted at people who might already have a 3D printer.

Kumar says that the Kickstarter version might see improved specs – a Snapdragon 625 processor, 2GB RAM, support for 1080p displays and dual cameras, and probably Android Nougat or Oreo inside. Building the kit will involve some skill putting together elements, and soldering additional components as you want them. Plus you will have to be willing to spend around USD$275 for the kit via the crowdfunding campaign when it starts.