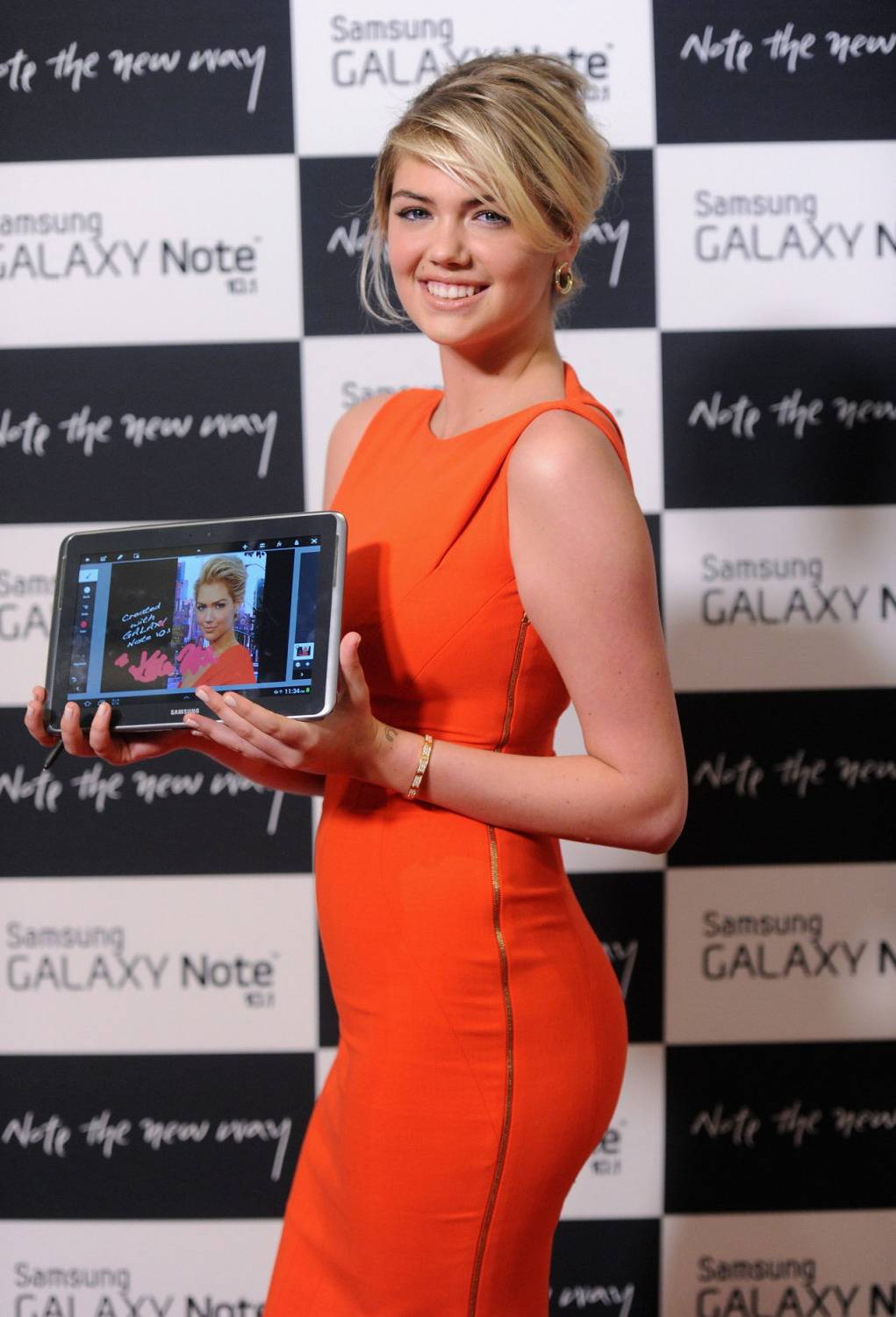 I never thought I’d be writing about the always gorgeous Kate Upton or Irina Shayk when it came to Android news, but thanks to Samsung I get to do exactly that. The Sports Illustrated Swimsuit Issue Covergirls, and widely known Supermodel were grabbed by Samsung to help them launch and promote their new Galaxy Note 10.1 tablet — and we have pictures.

I thought about mentioning this without posting the images, but that would just be rude. Thanks to Zimbio.com we have not one, but a full gallery for your viewing pleasure. Now lets talk about the tablet, because well, we should. Samsung recently released their all new Galaxy Note 10.1 tablet with the included stylus S-Pen. I’m sure you know plenty about it already but if not, take a peek below. 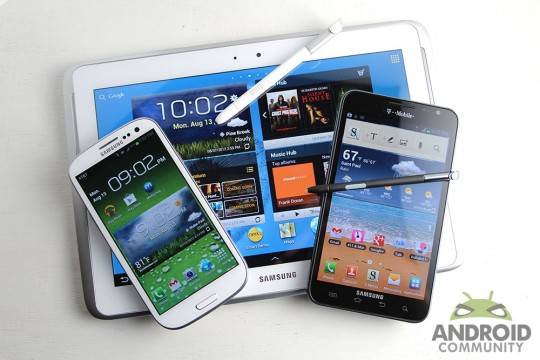 The Galaxy Note 10.1 is their new flagship tablet. Consisting of a quad-core 1.4 GHz Exynos processor, 2GB of RAM, and a brilliant 10.1-inch 1280 x 800 resolution display. The big deal here is the S-Pen stylus for serious content creation. Draw artwork, take notes, play Draw Something, and many other uses. It’s readily available right this minute but if you’re not sold take a glance at our Galaxy Note 10.1 Review. Now for more pictures of Kate Upton hanging out with the Galaxy Note!

This was actually back on August 15th when Samsung held their event in NYC for the new tablet, and now I’m wishing I had gone. While browsing a few other photos of the sexy Kate Upton, we couldn’t help but notice she was rocking not a Galaxy S III, but the iPhone instead thanks to a picture by KnottyCelebs. You think Samsung would equip these stars with their latest smartphone — but I guess not. It’s okay though, I won’t hold it against her.

While this alone probably won’t persuade you to purchase the new Galaxy Note 10.1 tablet it is an awesome device worth taking a second look at. Especially for those business professionals. I hope Samsung keeps up the trend because it sure makes writing a lot easier when it’s a Supermodel. Now I can’t stop thinking about that Kate Upton Carl’s Jr Commercial. Who’s interested in the Galaxy Note 10? Or did you just come here for Kate Upton?