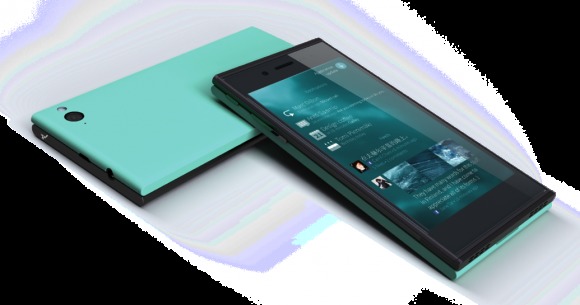 The Jolla Sailfish OS has reached another milestone as of late, and the Finnish company has announced their OS officially works with Android apps and hardware. The apps compatibility was confirmed back in May but they’re now saying it’ll have full support with apps, and common Android smartphone hardware.

The important part being the Sailfish OS is completely compatible with common Android devices. So manufacturers won’t have to make any tweaks or adjustments to launch a phone with Sailfish, instead of Android or Windows Phone. Add these details to the fact that Nokia (another Finnish company) was bought by Microsft, and they’re liking the position they’ve found themselves in.

However, we’ve been waiting for something substantial out of Jolla’s Sailfish OS for quite a while, and we’ve still never seen it. Last month they opened pre-orders and quickly sold out, but along with today’s official Android support news they re-opened the flood gates for those interested.

Jolla is still claiming their hardware and OS will start shipping by the end of the year for those who pre-order, so hopefully that turns out to be true. The OS is also available for OEMs, carriers, and anyone else interested in making a Sailfish-operated device. According to ZDNet the company went as far as to say they simply bought an Android device in a store, and got Sailfish running on it without a problem quite easily. So that’s very promising.

More details should be coming soon as the year winds down and that “end of the year” shipping time frame comes to a close.