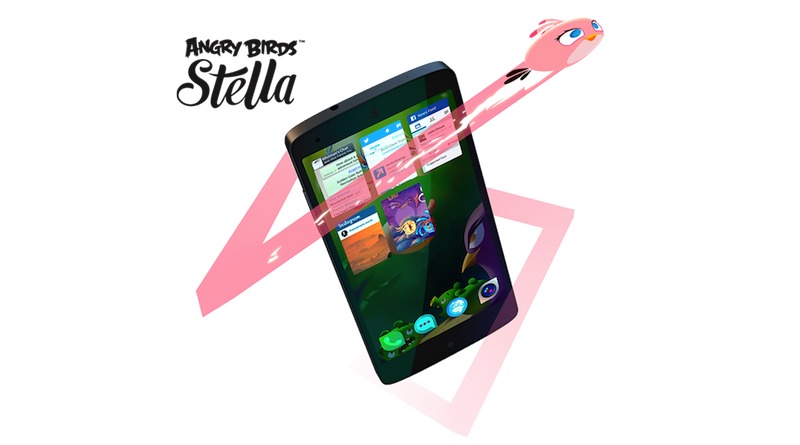 It’s been months since the Angry Birds Stella game was released by Rovio and it seems pretty Stella is becoming more popular now that it has a dedicated app to show off more Angry Birds stuff like wallpapers, ringtones, and access to ToonsTV.

The Launcher app by Jolla brings the exclusive Angry Birds Stella experience to your smartphone or tablet. With the ToonsTV feature, you can stream full episodes whenever and wherever you want. You can watch Stella toons or other shows available on ToonsTV for free.

The Angry Birds Stella Launcher has been optimized for Android devices with 4 to 5-inch screen and with at least 2GB RAM and Android 4.3. Just in case you don’t know, Angry Birds Stella is a new game with a different slingshot action. Rovio has introduced new characters with superpowers here. Stella is the hero and Gale is her nemesis. The piggy minions stole Stella’s scrapbook for unknown reasons and our hero needs to get it back.