At MWC 2017, Finnish company Jolla was making a lot of noises about seeing their Android alternative OS – that is, Sailfish OS – loaded and working on more devices. We didn’t see any major change last year, but at MWC 2018, Jolla is back with Sailfish 3, the third generation of their Linux-based mobile operating system. That said, they now have official support for Sony’s Xperia XA2 phones and the upcoming Planet Computers Gemini PDA.

Jolla is one of the companies that was birthed by the demise of the old Finnish giant Nokia, when they decided to stop selling phones. After a number of tries in hardware and software, Jolla finally settled on pursuing the development of Sailfish OS, a software for mobile devices that was based on Linux, but also combining some elements from Android – all the while being totally different from Google’s mobile platform. 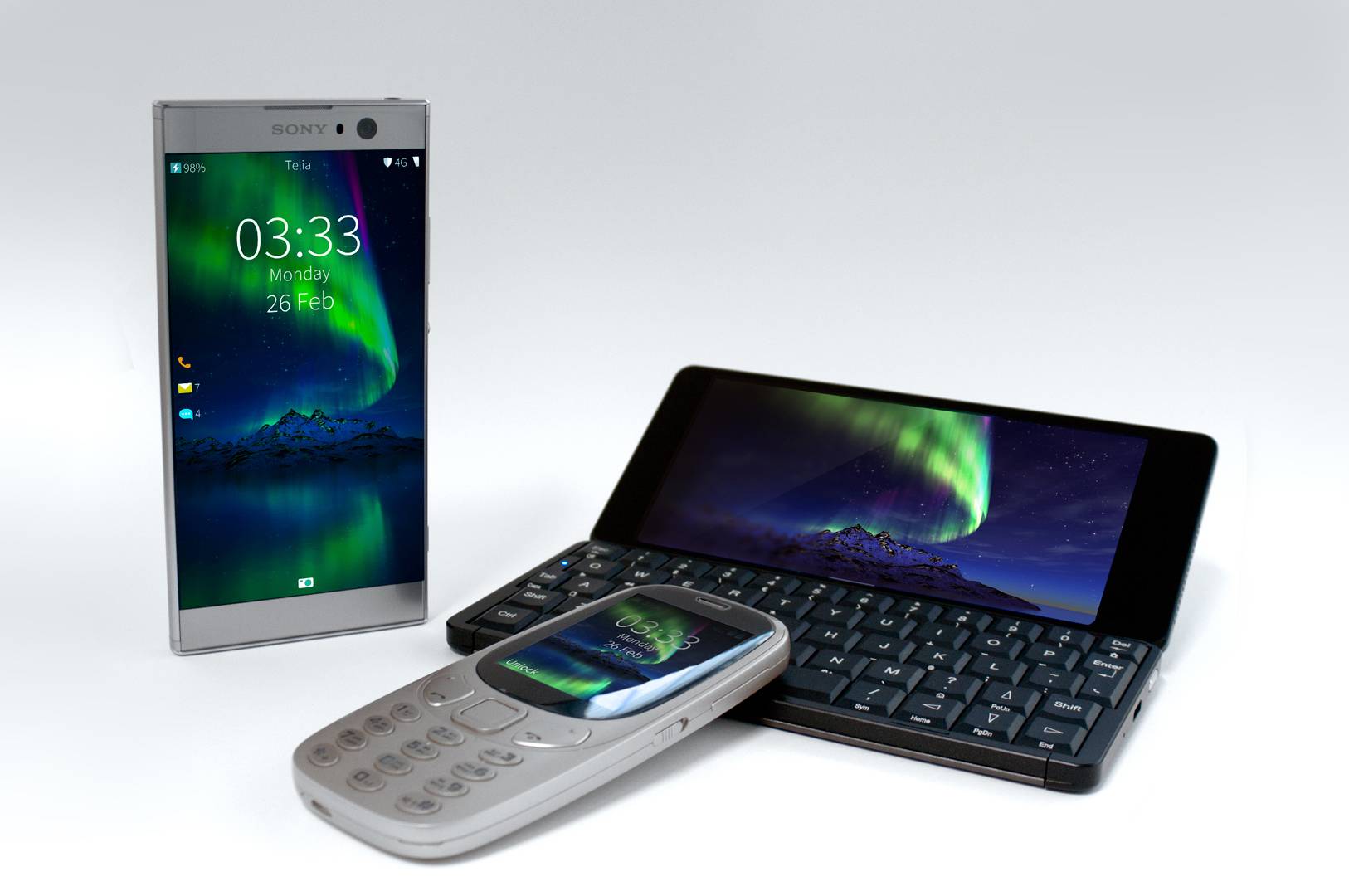 Last year, Jolla struck a partnership with Sony who supported the last version – Sailfish X – on the Sony Xperia X via the Sony Open Devices Program. This year, Sailfish 3 will be available to the Sony Xperia XA2 via the same partnership. It will also be available for the Android and Linux-friendly Gemini PDA, Planet Computer’s next generation pocket computer, complete with its own fully functioning physical keyboard.

We haven’t seen a demo of the new Sailfish 3 software yet on any of these devices. Jolla should be making that available in the weeks to come. Do you think Sailfish OS has what it takes to be an Android alternative? Let us know what you think.