At MWC 2017, Jolla announced that the company was determined to see Sailfish OS in phones of more users this year, and it came up with a plan to put the Android alternative in Sony Xperia devices. Now we have a video from Jolla showing just what Sailfish OS can do on a Sony Xperia device.

Jolla was one of the companies that sprung from the old Finnish giant Nokia, after it decided to stop selling phones. Jolla made Sailfish OS, a software for mobile devices that was based on Linux, but also combining some elements from Android – all the while being totally different from Google’s mobile platform. If you want to see what Sailfish OS can do, check out the video below.

Sailfish OS will initially be available for Sony Xperia X devices. Sony has a track record of being kind to third party software on their phones – with the caveat that if they unlock the phone, users will be giving up the DRM-protected features like audio processing and camera performance. 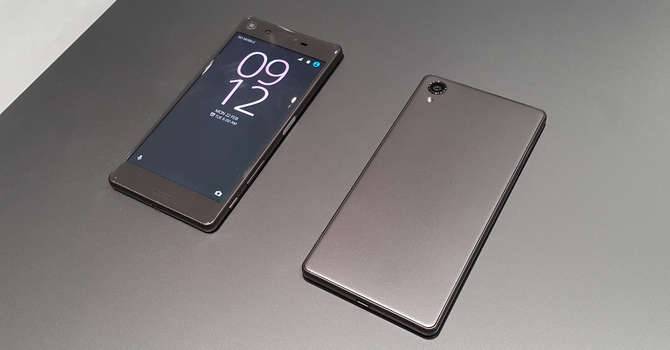 Jolla says that they will start selling Sailfish OS for Sony Xepria X devices starting on September 27, and they will sell it for around USD$60.00. This will initially be available for devices in Europe, although the company is trying to get the software confirmed for US and Canada use.