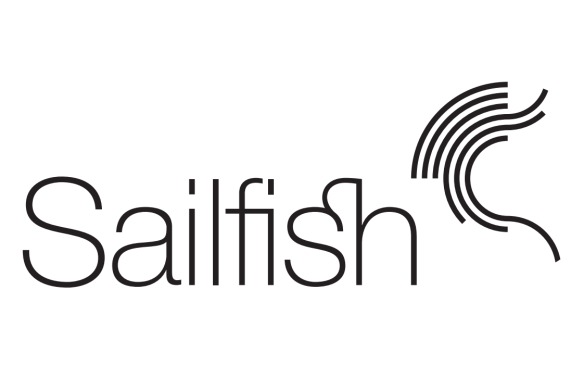 Sailfish OS is, like Tizen and/or Firefox, an upstart that hopes to disrupt the market a bit. It’s a bit more of a continuation of Nokia’s MeeGo operating system than a fresh take on mobile, but it has a cult following of anticipation and excitement. While desired, some wonder who would use Sailfish, or why, when iOS and Android dominate.

Sailfish may not need someone to make it home, though. In a recent interview with Finnish site Talouselama, CEO of Jolla (the company behind Sailfish) Tomi Pienimaki said they’d make a home on Android devices. Like Cyanogen before them, Sailfish wants to end up on Android:

It is fairly easy to install the OS on Android devices. There is no such culture in these parts of the world [Finland], but there are people that are installing new operating systems on their devices.

He went on to note that China is of particular interest to Jolla, saying there are websites that are already distributing operating system software tot he Chinese consumer, making it more approachable. More to the point, they need no education on just how side loading an OS works.

Finland may be Jolla’s home, but they might find resistance to an unofficial OS. The US is always attractive, but we’re wary of anything that isn’t Android, or comes with GAPPS. If Jolla can educate the European market on just how to side load an OS, though, they might be able to lock up a huge region.