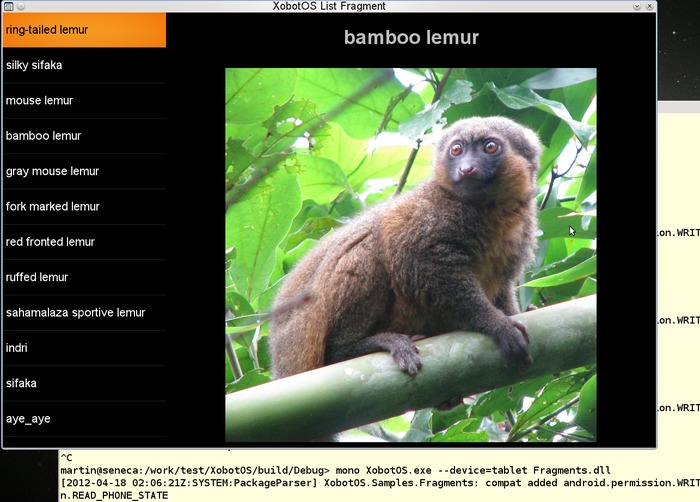 Here’s yet another Android project that leaves the question of “why” hanging while retorting with a resounding “why not?” A team of independent developers have created version of Android’s Java codebase that can run entirely in the older C# programming language, with no Java to be seen. At this point it’s more of a computer science exercise than anything else, but if certain megacorps get their way, it could be a viable alternative to standard Android.

This feat was accomplished by using a tool called Sharpen to translate Java code to c#. The net result is that you can use pure Android code on a machine running the team’s Mono virtual machine, and get the software to boot and run without any Java at all. Under the right conditions, the Mono virtual machine can far outpace Android’s default VM, Dalvik. The team calls their project XobotOS, and it’s available on GitHub.

Despite the obvious plus of not having to deal with Oracle’s Java patents, developers could code new apps and other software directly in C# for XobotOS. It’s not anywhere near being included on mobile hardware (retail or otherwise) yet, but the project shows promise. Oh, and if you’re a computer science major looking for a job, they’re hiring.