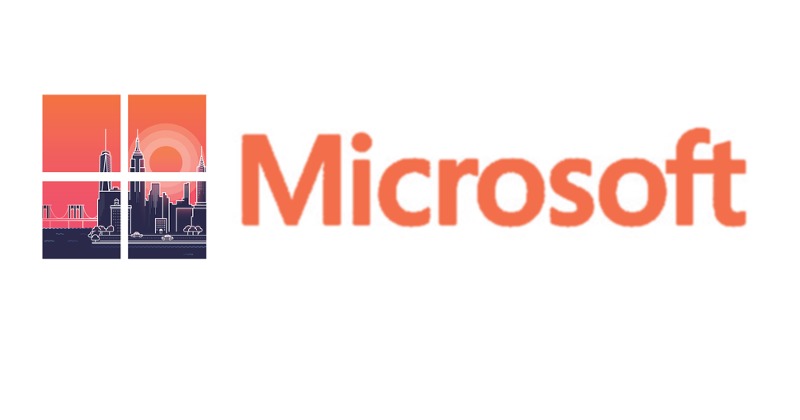 You may have heard whispers this week that Microsoft is out to get popular calendaring app and service Sunrise. Well, those are rumors no more as the two have just announced the acquisition. The purchase of Sunrise is just one of the latest moves that Microsoft seems to be making to redefine and redesign its productivity products, which may also speak of the once slow-moving giant’s new drive to make itself and its products more relevant in a computing age that is moving away from traditional desktop thinking.

But what is Sunrise, for those not familiar with the app? Originally on iOS, Sunrise offers users a cleaner visual style, without becoming photo-centric as Cal, another popular “clean” calendar app. But more than just the design, one of Sunrise’s most powerful features is its integration with other services. More than just your Android calendars, Sunrise can add events and todo items from services such as Todoist, Asana, Trello, and even Evernote. This makes Sunrise your one stop shop for all your calendar needs.

Sunrise is just the latest productivity acquisition made by Microsoft. It has also previously acquired e-mail app Acompli, which it later rebranded and released as Outlook for Android and iOS. There is a chance that Microsoft will do likewise with Sunrise, though Sunrise is a more popular and more powerful brand compared to Acompli, so it might be better if Microsoft keeps the status quo.

What does this acquisition mean for Android users. Practically nothing. So far, Microsoft hasn’t yet shown itself to be like some other tech company that kills off the products that it buys. If anything, Redmond’s recent actions show that it isn’t averse to catering to Android and iOS. It will most likely be Windows users who will benefit more from this move, with Microsoft pulling in technology and features from Sunrise to its own calendaring apps. Whether it changes the app’s appearance to match its own distinctive “Modern” aesthetic is something left to be seen but probably won’t happen any time soon.