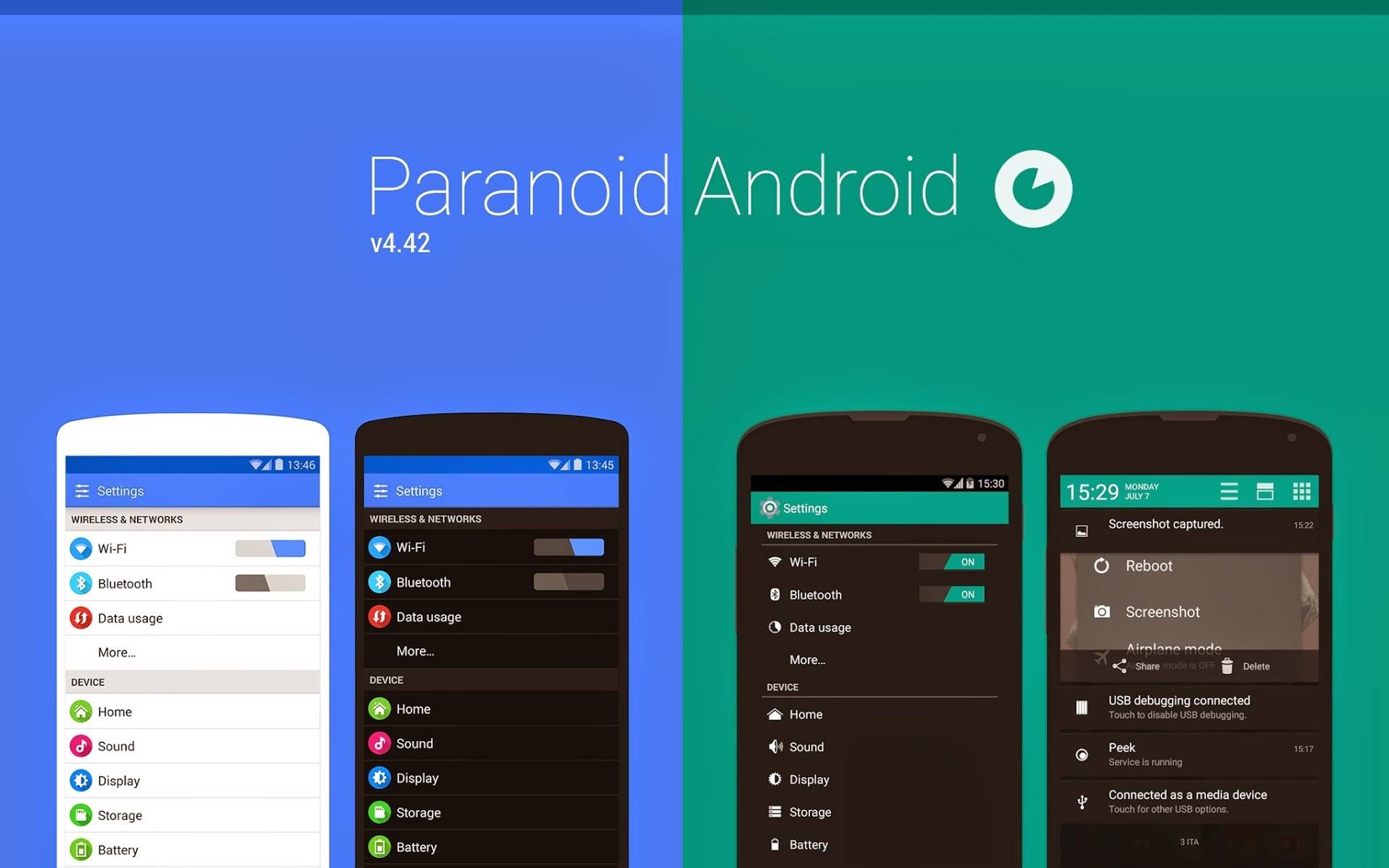 Paranoid Android is one of the more popular custom ROMs you would ever hear about in the Android aftermarket community. Known for their ROM’s advanced features and the high quality of their builds, Paranoid Android has built up a niche following among custom ROM users. But is that all at an end? Is Paranoid Android really dead?

This is the written declaration of Andre Saddler, part of PA’s developer team of, according to him, just four active people at this point. “Paranoid Android is dead. Ever since OnePlus hiring its (sic) been done.” Saddler is referencing the fact that OnePlus swooped and hired PA’s top developers to work on their proprietary OxygenOS, and as everybody was afraid of, it has taken a toll on the development of the custom ROM. 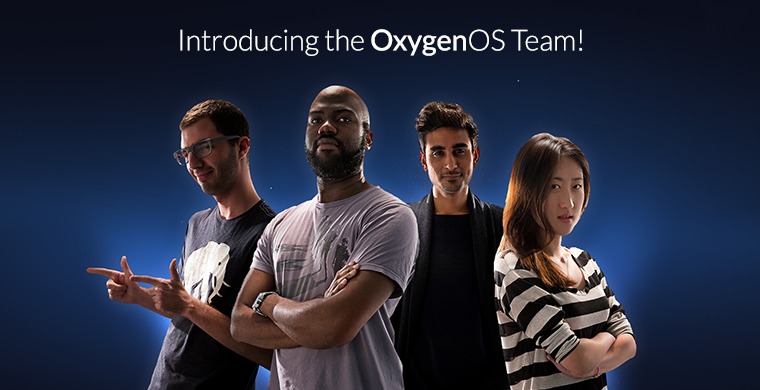 PA was able to release an Android 5.1 version of the custom ROM for Nexus devices in July of this year, but there have been no updates after that. Saddler has been demotivated (as he himself admits in his thread) by the fact that according to him, there has been no communication from members of the core team after they were hired by OnePlus.

Android Authority reached out to Matt Flaming, another member of PA’s team to get his opinion on the matter. Flaming is much more hopeful. He says “I cannot officially say that we are dead,” leaving room for things that might come up once the team gets together again. For end users, it will practically seem like PA is no more, because development has clearly stopped. We can only hope for some positive news come 2016. But as of now, maybe we can set Paranoid Android aside and allow them their space.