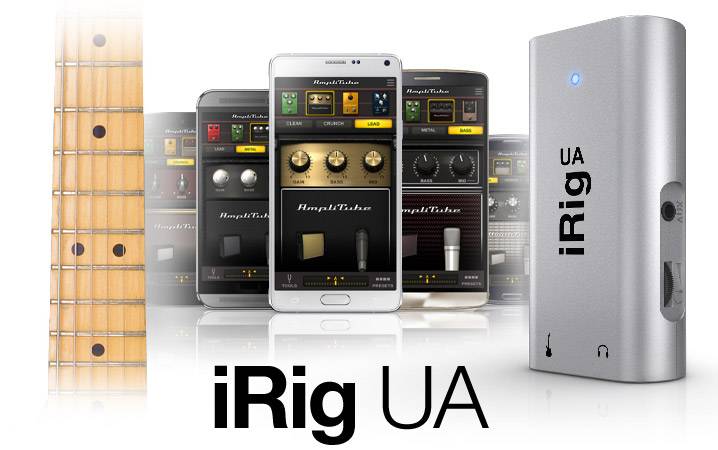 Up until recently, recording half-decent songs on Android devices was a huge trouble, as most musicians would know. Hearing about IK Multimedia’s plan to release the its famous iRig for Android sure was a boost, as the guitar adapter was only had an iOS existence before that. Enter the the new iRig UA and the iRig Mic Studio, which promise to make digital recording and processing for guitar music on Android devices that much easier and several notches more exciting than ever. 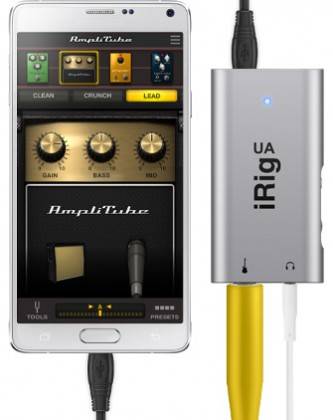 With the processing done on the iRig UA unit and not on the Android device, you get to enjoy consistent near-zero latency regardless of the make and model of your smartphone or tablet. This was the problem with Android before — the issue of Android platform fragmentation and OS latency. With that resolved, it is now possible for you to churn out excellent plug-and-play performances on the fly using only your Android device (which is pretty helpful when you’re put on the spot and you left your favorite effects at home). 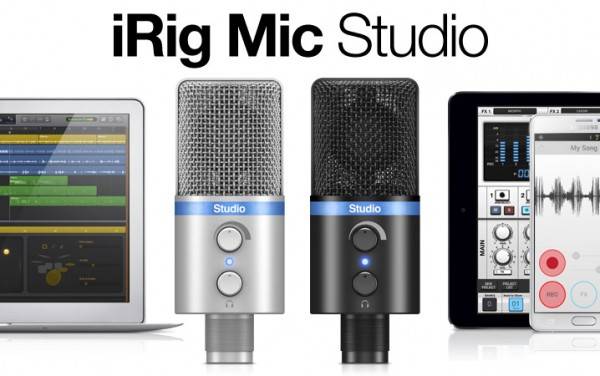 Meanwhile, the iRig Mic Studio adds an exciting dimension to your personal music recording. Sure, you’re an accomplished musician, you’ve written a few songs and you want the world to know how good you are. The easiest way to go about it is to have your Android device record a clip of you playing your guitar and crooning to your online subscribers. The iRig Mic Studio gives you a large-diaphragm, digital condenser microphone that works nicely with your Android device (you might need Android 5.0 Lollipop to run this, though). With a 24-bit audiophile-grade A/D converter and built-in low-noise HD preamp combining to produce a 133dB SPL rating, you can basically capture and record everything, ranging from the subtle nuances of your voice to the full-blast of an amplified electric guitar. 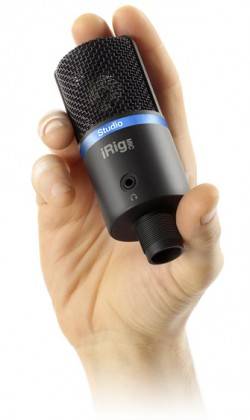