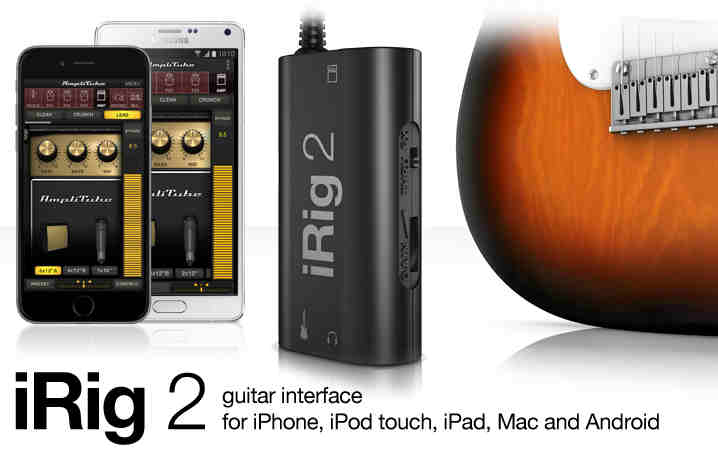 You don’t have to tell us how pissed you were when as excited as you were, you picked up an iRig guitar interface device, only to realize you can’t gig with it on your Android phone or tablet. (You can record stuff, but that’s not the same thing.) Yeah, we’ve all been there and cursed the heavens for it. But it seems that the guitar gadget gods have heard us, for lo and behold, iRig 2 has been launched at the hallowed halls of CES in Las Vegas, and the new version brings Android compatibility with it.

The first iRig was honestly one of the best things to come out for the convenience of guitarists who wanted to take advantage of smartphone/digital technology – that’s why it was so warmly received. Imagine being able to do a whole gig with just your guitar, your smartphone and a couple of connection cords. That’s not mentioning the convenience that it gave guitarists in recording and practicing their licks and riffs. 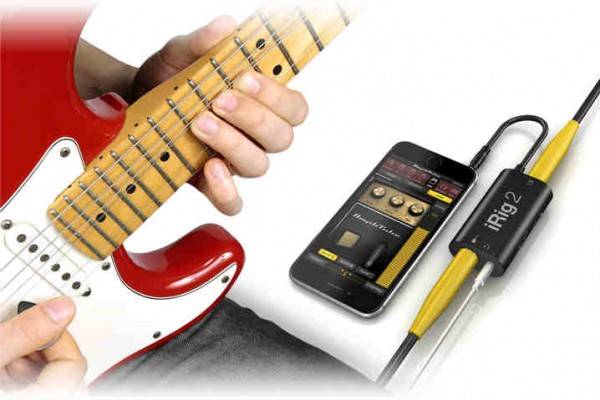 Now the sequel brings with it – quite belatedly, we should say – Android compatibility, which just enlarges the potential user market for the iRig 2. The newest update to the gadget is the new ¼” output that will send the processed signal of their guitar or bass out to an amplifier or a mixer without the need for an adapter (as was the case with the first iRig). 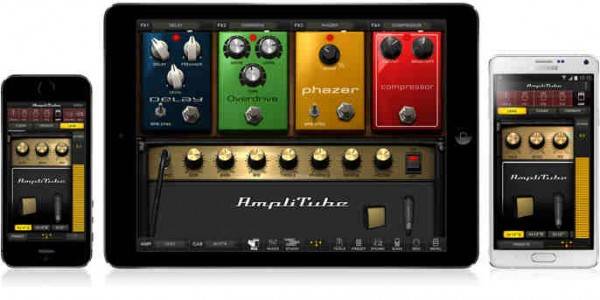 iRig is readily usable with Amplitube, a set of virtual effects and stompboxes specifically for iRig that most of the older users would know. As an update, a full suite of stompboxes is now available with the Amplitube app for Android. The new iRig 2 – after its CES 2015 display – will launch within Q1 of 2015, so it shouldn’t take too long for us to get our hands on one. Pricing is at USD$39.99.