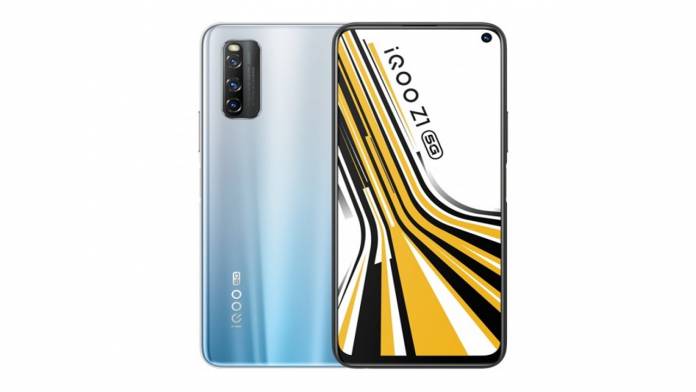 Vivo is steadily gaining a footing in the smartphone market. It recently became the second major phone brand in India. Now the company’s sub-brand iQOO has unveiled its latest flagship the Z1 5G in China, which is going to appeal to smartphone gamers. The iQOO Z1 features a MediaTek Dimensity 1000+ SoC under the hood, becoming the first phone to be equipped with the flagship 5G chipset.

The Z1 is a dual SIM (5G+5G) smartphone that has a 6.57-inch display with 2408×1080 pixel resolution and an immaculate refresh rate of 144Hz. Making it a little more cooler for gamers, IQOO has included multi-turbo 3.5 acceleration engine that enhances the Z1’s performance and also has super liquid cooling that reduces phone temperature considerably while gaming.

In the optics department, the phone has a triple camera setup with LED flash on the back. The module comprises 48MP main shooter, an 8MP wide-angle lens and a 2MP macro camera. On the front, the phone has a 16-megapixel punch-hole placed in the top-right corner. 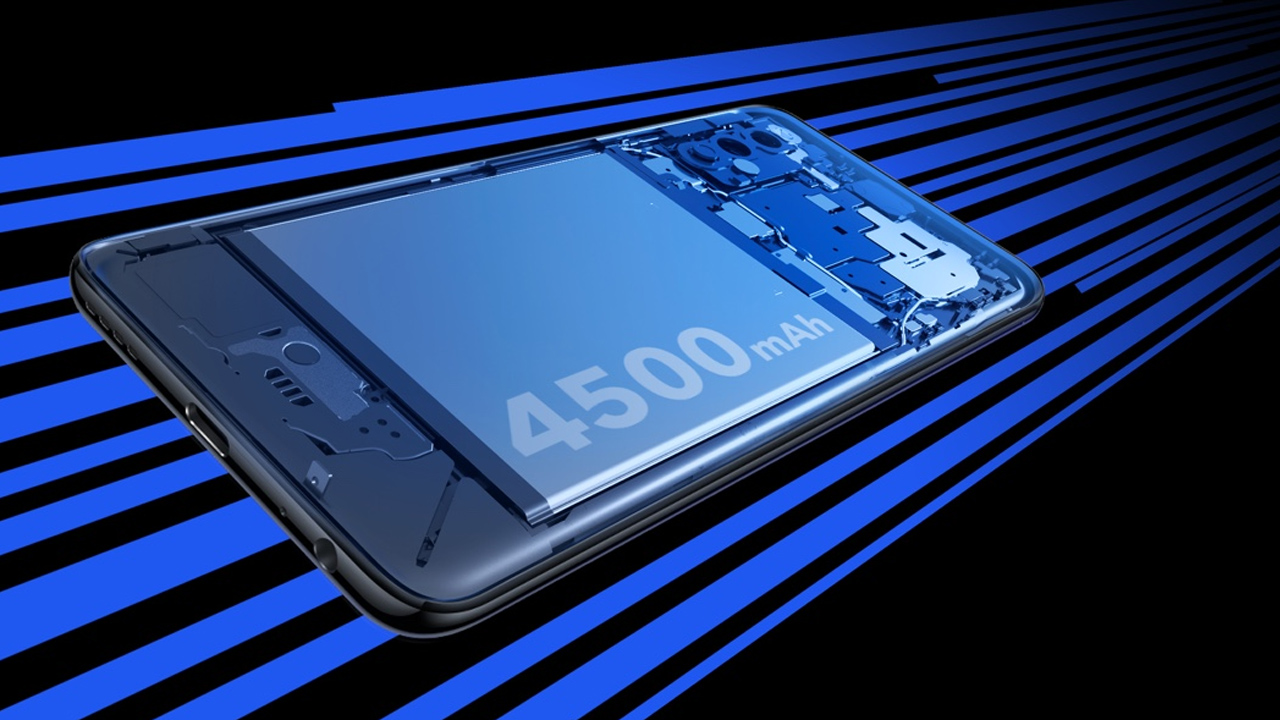 iQOO Z1 5G draws juice from a 4,500 mAh battey with supports 44W SuperFlash charge capable of charging the phone 100 percent in under an hour. Z1 touts super-linear dual-speakers for enhanced audio experience and features 3.5 mm headphone jack, Wi-Fi 6, NFC, USB-C port, and both standalone and non-standalone modes. It also has a fingerprint scanner on the side.

iQOO Z1 5G is up for pre-order on Vivo China website and is expected to start retailing in China from June 1. Understandably, many gamers around the world would want to lay their hands on this powerhouse, unfortunately, there is no official information on availability of the phone in markets outside of China yet.