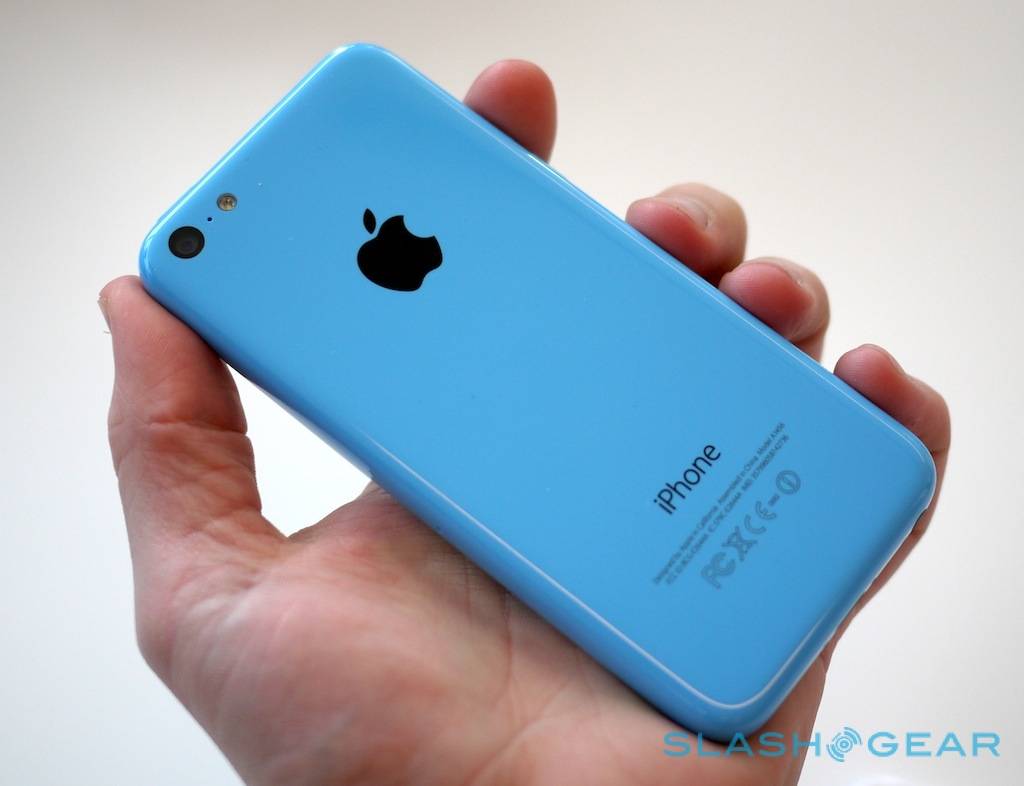 Apple announced two brand new smartphones today. Those being the iPhone 5S with a new processor technology, better camera, and a fingerprint scanner. They also detailed their new iPhone 5C (cheap, color, consumer) smartphone with lower specs, tons of color options, and a wallet-friendly $99 price tag. It might sound like a good deal, but lets compare it to the HTC One and other Android phones.

At first thought the brand new iPhone 5C might sound like an excellent deal. You get the latest Apple smartphone for just $99, and it comes in 5 fancy colors to make any user buyer happy with a unique choice. However, that’s only for the 16GB model, and when you want 32GB, the price goes right back up to $199 like we’ve always paid for a top-tier smartphone. Only it isn’t top tier.

The iPhone 5C uses last years iPhone 5 internals, and adds it to a cheaper and budget friendly plastic design, then they’ve added tons of colors. You’re still working with a small 4-inch display. It doesn’t even have Apple’s new A7 processor, instead we get last years dual-core A6 under the hood. There’s an 8 megapixel camera, but this isn’t the newer and bigger sensor like the iPhone 5S. It’s the same one from last year, again. Instead of discounting the previous model Apple completely discontinued the iPhone 5 and brought it back in a cheaper colorful plastic shell, but still want $99 and $199 for it.

My first thought was 32GB iPhone 5C for $199. Why would I do that when I could get the 32GB HTC One on Verizon for the same price? Which happens to have a 4.7-inch brilliant 1080p full HD display, quad-core processor with 2GB of RAM, a similar “bigger sensor” Ultrapixel camera like the iPhone 5S, and it keeps the aluminum design the 5C drops. It’s really a no brainer. Oh, it also runs Android, has dual front facing speakers, etc.

There’s a lot of talk going around about the “new cheaper iPhone” but it really isn’t cheaper, unless you get the 16GB model. Personally I’d rather just get the Galaxy S4 and put a micro-SD inside for 64GB of extra storage, or enjoy the 32GB HTC One. Which by the way now comes in silver, black, red, and two shades of blue.

Apple had a big day, and you can see more about it from our sister site SlashGear. Here however, we’ll be sticking to our HTC One, Galaxy S4, and even that massive Galaxy Note 3.