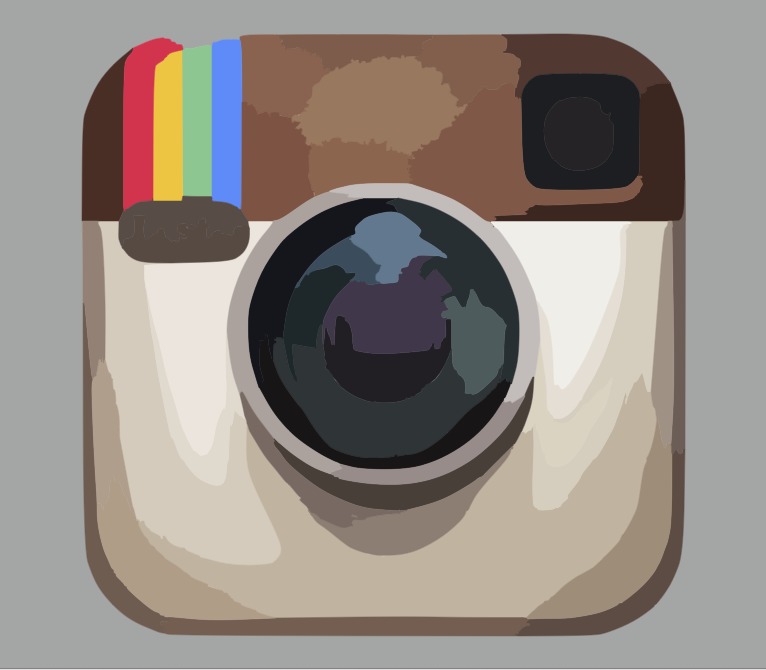 The battle between social networks and sharing features is getting tougher by the day. Facebook and Twitter have been trading blows, and recently Facebook even added #hashtags to their network. However, we’re now hearing they could be taking one more of the blue-birds ideas and adding Vine-like video features to their newly acquired Instagram app.

In case you didn’t know, Facebook owns Instagram after Mark Zuckerberg bought it for a cool $1 billion. They’ve been adding little things here and there, and improving the overall service but Twitter has slowly distanced themselves from the app. Later this week Facebook will be announcing “a new product” they’ve been working on, and we have some speculation as to what it might be.

Vine launched earlier this year, which was sort of like Instagram but for video (without the filters) and has been growing in popularity. They recently launched their Android-compatible version and it’s already beating Instagram out for downloads on the Play Store. So logically, Facebook needs to add the same to Instagram, and could be doing exactly that.

According to rumors from TechCrunch, Facebook’s little event scheduled for June 20th is the stage that they’ll announce their new addition to Instagram. Reportedly beating out Vine by offering users the option for 5-10 second video clips to share all through Instagram with ease. We’ll have all the features and tagging we love, only on video. TechCrunch also believe they could be announcing a new RSS news Reader to replace Google Reader, so at this point it really is anyone’s guess.

Would you give Vine the uninstall and stick to the already popular Instagram if they add video? Let us know below.