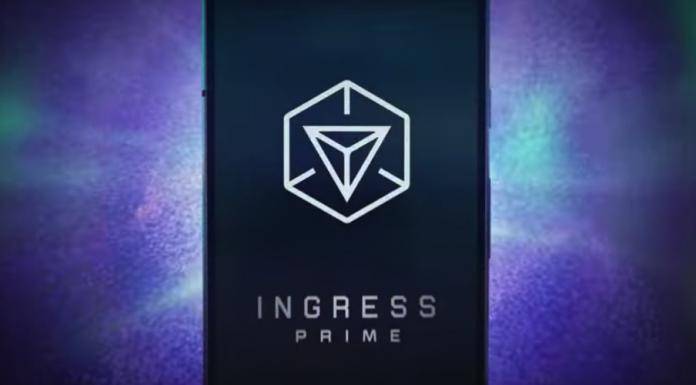 From the makers of the most popular and phenomenal augmented reality game, Pokemon Go, is a new adventure game called Ingress Prime. Actually, it’s old. The augmented reality game has been out since 2012 but was made open to all only the following year. Niantic has since made a number of changes including dropping invitation requirement, upping level cap and letting loose Ultra Strike weapons, and adding ‘Missions’ as side-quests for players. The game was even said to be turned by Google into a TV show.

The Ingress story is continually evolving and the 20 million downloads are enough proof the adventure game is a success. There are millions of players from over 200 countries that have joined real-world events and visited portals. After almost six years, there have been more than 1.2 billion portals visited. If you haven’t noticed yet, this game paved the way for Pokemon Go and other AR games you know.

A number of improvements are ready so you can enjoy a new gameplay experience. Quality has been improved in many ways so this time, the all-new Ingress Prime, brings all the good stuff from the original game to a new adventure with real-world experiences, narrative integration, and massively multiplayer gaming experience.

Usual app updates are available including improved anti-cheat, better security features, one-finger map gestures, inventory management, and new quick-swipe menus. If you’re a new Agent, you will need to go through a comprehensive onboarding system and learn how to uncover Portals in Ingress Prime.

You need to acquire the powerful Exotic Matter (XM) as your resource and learn new skills. Decide if you want to be with the Enlightened or The Resistance. If you’re already a veteran Agent, you can Recurse and reset Agent level and faction choice.

You have the power to shape the storyline of your Ingress game by educating your AIs making decisions together with other Agents in the “real world”. There is the ‘Ingress Investigate’ interactive hub that will highlight your significant events and accomplishments.