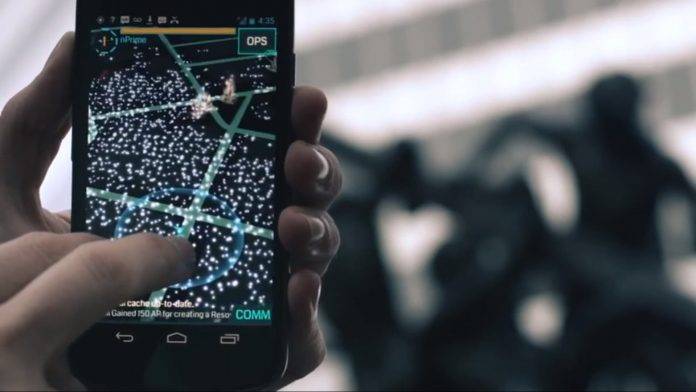 According to Niantic – the developers of the wildly popular Pokemon GO augmented reality game – a huge update is arriving for Ingress, the company’s original AR game. This update will bring Ingress Prime, an overhaul of the current system which will reportedly change all aspects of the old game. So basically this is huge news for people who stuck with Ingress even if Niantic was busy building up Pokemon GO.

Ingress Prime will be a new version of the game which will arrive as a new update to the old game. The new game will feature new art and design, storylines – even the underlying technology that powers the whole game. Niantic CEO John Hanke admits that they’ve left Ingress for a while to focus on Pokemon GO. “We took people and some of our attention off of Ingress after the Pokémon Go launch, just because that game was going so strong that we had to beef up all aspects of it,” he said.

Hanke says that the update will be like a “completely new client”, and the story line will be like a superhero origin story that tells a pretty similar story as the original, but in a different way. To make sure that the new story sticks with the audience, Niantic is even willing to make an anime series fleshing out the storyline.

So Niantic is finally giving Ingress the attention it deserves, and rightfully so. “We haven’t been able to give the [Ingress] community much in terms of new features for the past year,” Hanke said. “Luckily the community has stayed with us and remained strong, but we’re excited now to have a fully-staffed team on Ingress.”