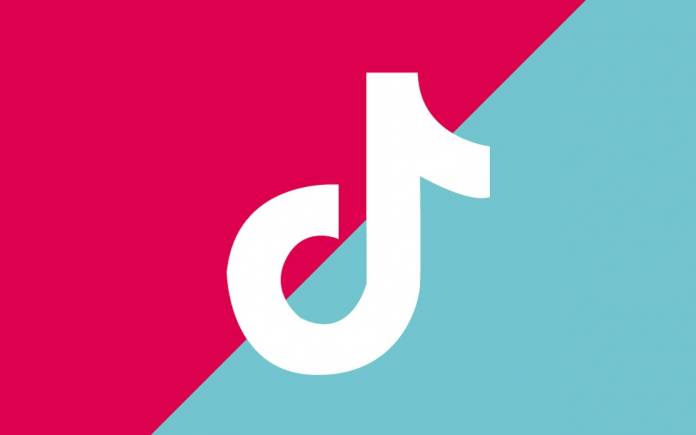 There has been a lot of issues concerning TikTok. We try to stay away from it although sometimes, it can be fun to watch videos because some can be really funny. But we know it’s not that safe. We understand the hype and we know why it was named as one of the Best Apps back in 2018. Late last year though, privacy concerns have been raised, pushing the Congress to ask Google if they ask apps to disclose foreign ties. It was after TikTok’s acquisition of Musical.ly and the government was reported to be looking into it.

The last problem we highlighted was TikTok’s “insecure HTTP” that was making it vulnerable to hijacking accounts. It seems many people don’t trust the social app. It’s not that secure that India has decided to block the mobile app.

TikTok isn’t the only app blocked. There are 59 mobile apps included in a list recently released by the government of India that will be blocked from Android phones and iPhones. Most of the apps are developed or distributed by companies based in China. 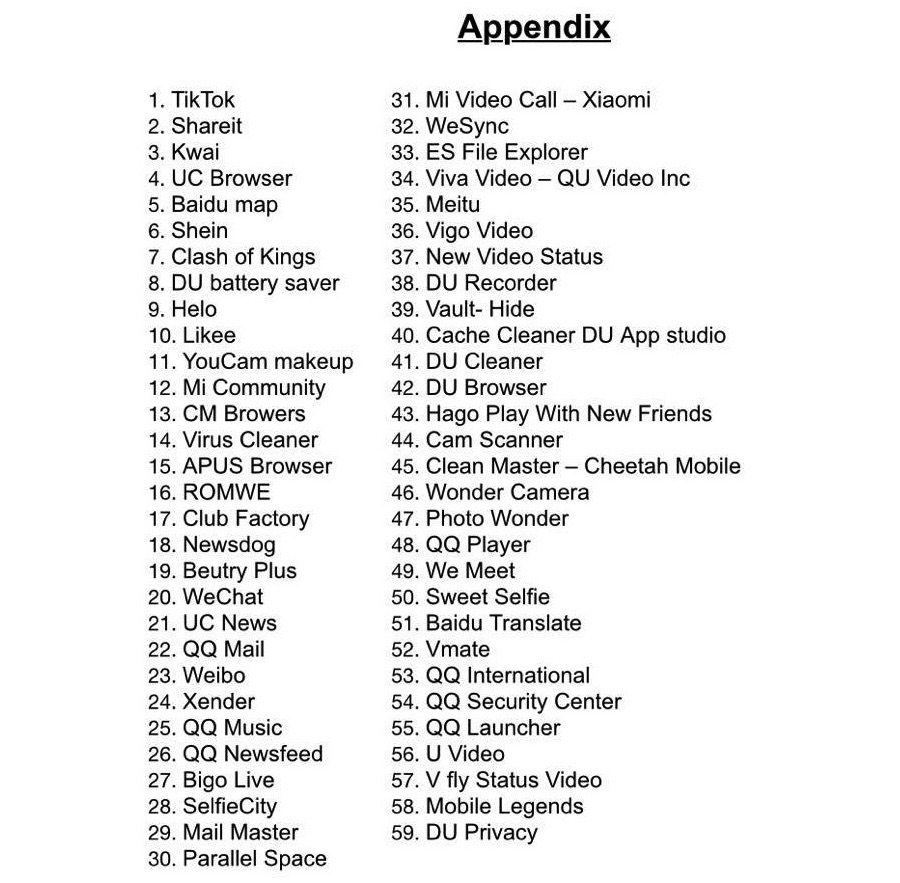