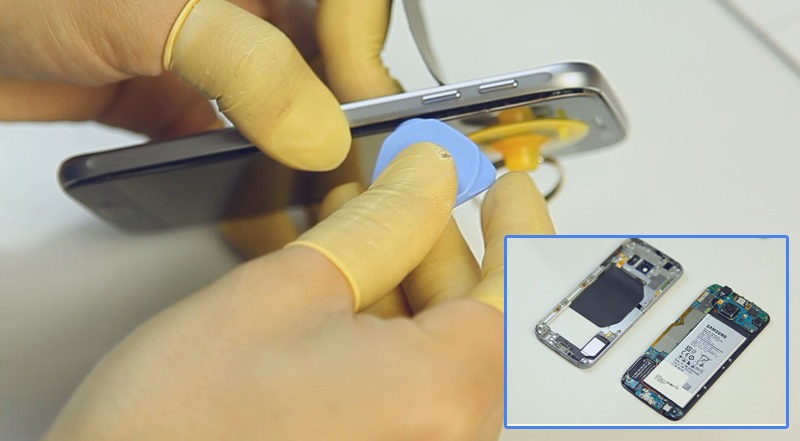 We don’t know when MyFixGuide’s teardown of the Samsung Galaxy S6 would come back online, or if it would ever again, but we were pretty confident that IFIXIT would come out with their own teardown guide sooner or later. That day has finally arrived, and it just confirms what we already know about Samsung’s newest flagship – battery replacement for this baby will be a pain in the back. 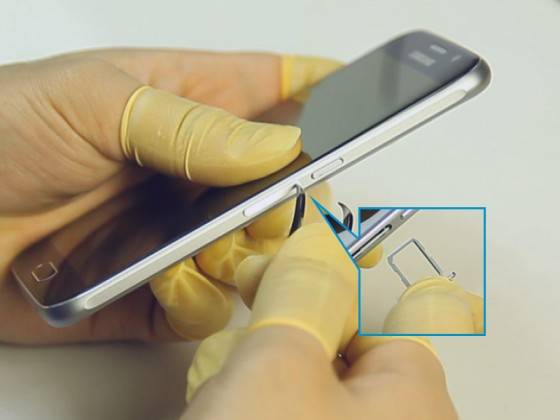 First thing we noticed… was how rounded the Galaxy S6’s metal frame was. Is it really that stubby? Anyways, nothing new with getting in the first time around. You would have to get the SIM tray out and then use a heat gun generously to soften the quite strong adhesive they used on the back panel. After that, it would just be a matter of slowly and gently prying the back panel open. 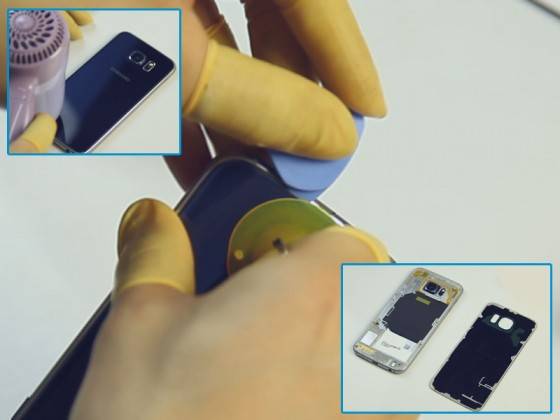 After unscrewing 13 screws, it’s heat gun time again, this time trying to separate the LCD assembly from the middle frame. Once things are separated, only then would you get a shot at the battery. Samsung’s manual for battery replacement was not wrong per se, but it didn’t give you the right idea of how difficult it would be. 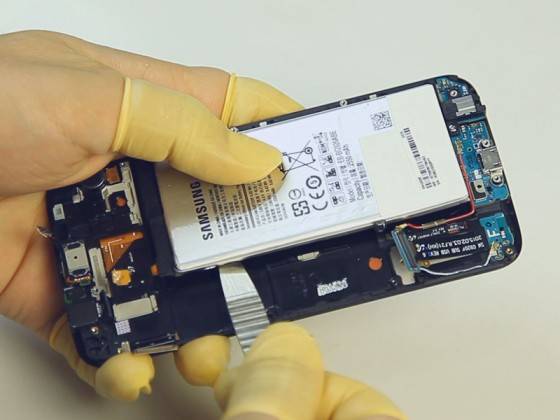 If you’re more of a visual guy, check out the whole process via the source link below, or watch the video that they did on the teardown. This should help the technicians out there a lot.