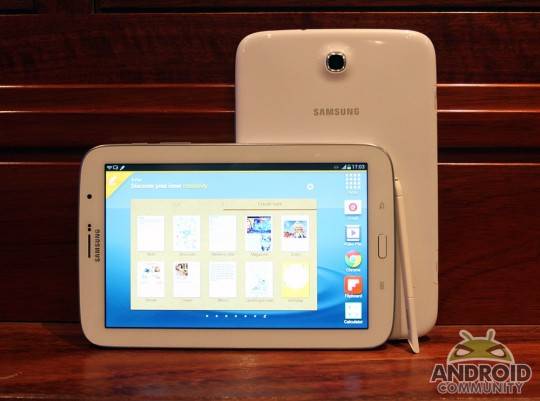 We have seen plenty coming from the International Data Corp (IDC) over the past few months in terms of smartphones, however today we have some details on tablets. Specifically, on Android tablets as compared to the iPad. Basically, the IDC is forecasting that Android tablets will overtake the iPad market share in 2013. This comes as a result of what they are describing as a “predicted surge of smaller, lower-priced devices.”

As part of this predicted surge, the IDC is now forecasting the worldwide tablet market to grow to 190.9 million. That number is up from the previous forecast of 172.4 million. Getting back to the Android vs. iOS tablet fight, the IDC is forecasting that Android tablets will hold a 48.8 percent market share in 2013 and that iOS tablets will hold a 46 percent market share. Interestingly enough, looking out to a 2017 forecast and the numbers are not expected to change all that much.

Market share aside, there was another interesting tidbit in this latest IDC report. Jitesh Ubrani, Research Analyst for IDC’s Tablet Tracker has said that “one in every two tablets shipped this quarter was below 8 inches in screen size.” Looking forward, they also “expect smaller tablets to continue growing in 2013 and beyond.” Basically, this seems to justify some of the recent tablet announcements such as the Samsung Galaxy Note 8.0.