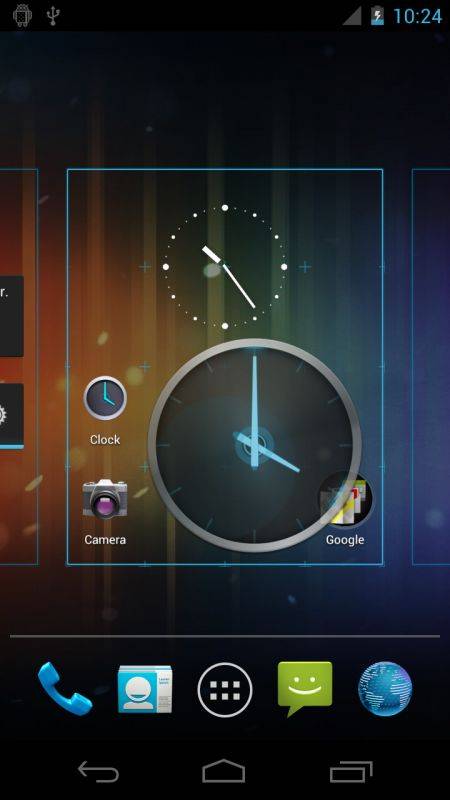 Android 4.0 Ice Cream Sandwich was just unveiled to the world tonight, and already it’s showing some amazing promise in the user interface department. Nearly every element of the OS has been overhauled, and new features can be found at every turn. Here’s an overview of what you can expect from your next Android phone.

Functionally, there’s not a lot different about the Ice Cream Sandwich home screen. It’s got the familiar circle unlock from Honeycomb, but a new link will take you to the camera app, whereas Gingerbread just gave you the option of unlocking or silencing the phone. No word on how users can silence the phone while unlocked. The notification bar looks similar, but it includes the ability to swipe away notifications individually, instead of an all or nothing approach with a “clear” button. The notification bar can now be lowered directly from the lockscreen, allowing you to immediately jump into an app from its notification.In what is certainly the coolest new feature of the lockscreen, a forward-facing camera can be set to recognize a single users face, allowing for an almost instant and effortless unlock. 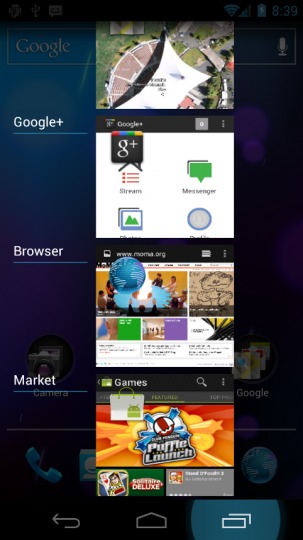 The Ice Cream Sandwich homescreen borrows a lot of elements from the Honeycomb equivalent, and not just in its look and feel. Tablet users will recognize the running apps list (available anywhere in the OS), but now you can swipe any app away to instantly close it, just like a card on WebOS. In a welcome addition, widgets can now be resized at will, a feature that MotoBlur and third party launchers have had for some time. The quick links on the bottom of the homescreen can now be defined by the user, including app folders, which get some new smoother creation and addition animations. 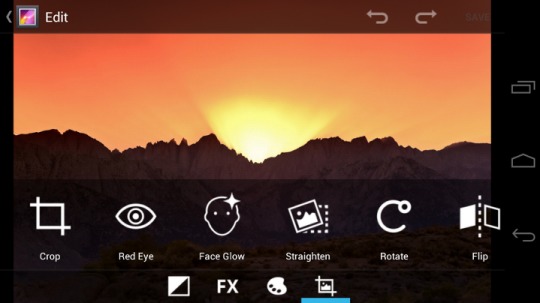 Google is making a big effort to improve both the camera itself and the video capture feature in the new OS. New additions include continuous focus, selective focus, instant sharing to any supported app, and an image editor built-in to the standard Android gallery. The image editor is a lot like Instagram, and should be a welcome addition for compulsive shutterbugs. Live Effects can transform videos on the fly, making for some fun but ultimately frivolous results. The software is also much faster, allowing for an “instant” shutter, according to Google. In a feature that’s been way too long coming, users can take screenshots without any modifications by holding the Power and Volume Down buttons at once. A new panoramic assist mode helps you capture and upload panoramas. 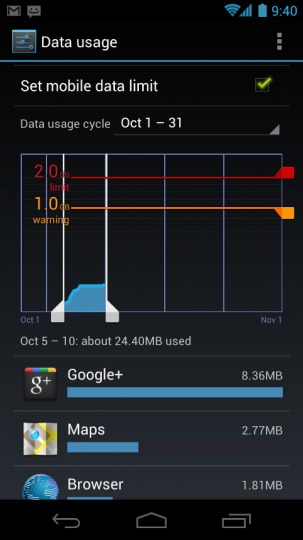 The standard browser is getting a few crucial new features, allowing it to truly compete with third-party browsers for the first time. In addition to speed and stability improvements, the browser can now switch its user agent from Android to desktop on the fly, allowing easy access to full websites that default to a mobile view. Pages can now be saved for offline reading, and the Android browser will automatically sync its bookmarks with your Google Chrome install, assuming that you use the same Google log in and password. For heavy data users, a new data manager allows you to see and curtail your usage – you cna even set up a hard cutoff to keep you from getting overage charges.

Near-field communications are getting a major overhaul in Ice Cream Sandwich. The “Android Beam” feature will allow an ICS user to instantly share whatever they’re doing with a compatible phone simply by touching the backs to one another. Web pages, photos and apps work already, letting users see Android Market links for the latter. The APIs for Beam are available to developers, so expect to see some creative use out of these features in the near future.

That’s just the most dramatic of Google’s improvements – expect a more in-depth look as developers get a hold of the SDK, and when the Galaxy Nexus hits stores sometime in November. For a full rundown of the new features, check out Google’s developer page.