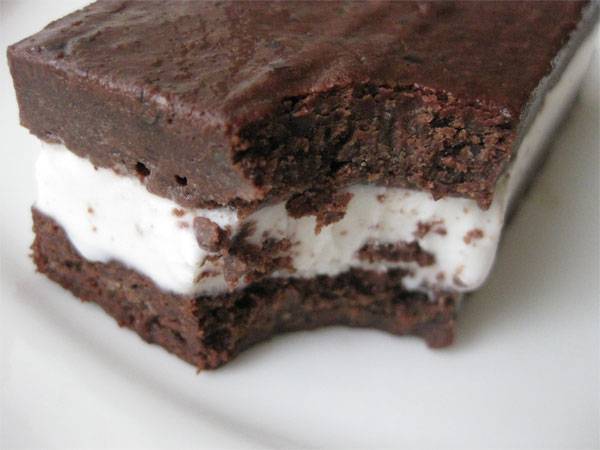 Most of us are a familiar with Notion Ink and its line of Android tablets called Adam. The company has been around for a while now and so far, the tablets haven’t proven to be super successful. Notion Ink is working on the next generation of its tablets and back in July, the tip surfaced that the Adam Two would be landing in December of this year.

We aren’t sure yet if that will happen, but Notion Ink has seemingly confirmed the launch of Ice Cream Sandwich. The company posted up a support note for its migration to a new support system. We weren’t interested in that at all, but the tidbit at the bottom of that support note really caught our attention. Notion Ink has tipped when ICS will be released.

According to the sentence November 17 is when Notion Ink is expecting ICS to be out in source form. The company also says that there will be a bunch of TabletROMs floating around at that point. We only have a few more days to wait to find out if this tip is accurate or not, stay tuned.