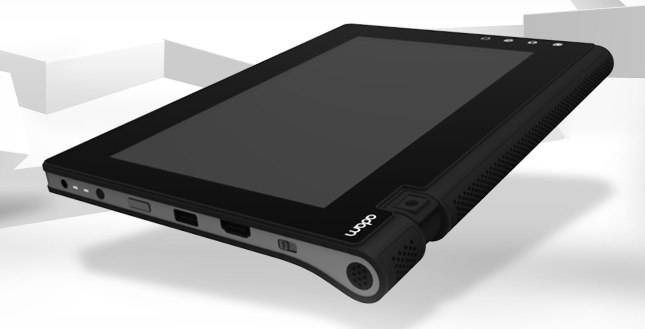 Can you handle the Notion Ink roller coaster for a second time? Having set the benchmark for Android tablet hype, then run head-first into the practicalities and issues around bringing products to market, Notion Ink has revealed plans to introduce the second-gen Adam 2 tablet in December 2011.

Speaking to Light Reading India, Notion Ink CEO Rohan Shravan confirmed that “this December you should see Adam 2 if everything goes fine” and hinted that a CES 2012 presence was likely. No hardware details have been given, but with the original Adam an early adopter of NVIDIA’s Tegra 2 and Pixel Qi’s sunlight-readable displays, there’s already speculation that the Indian company will pair the Tegra 3 Kal-El chip with one of the new breed of Pixel Qi panels.

Follow-up hardware to Adam has always been on the roadmap, and Notion Ink was confident that its customized software would populate a range of tablets. If the Adam saga taught us anything, though, it’s that a solid spec-sheet isn’t necessarily enough to make a convincing, best-selling product.