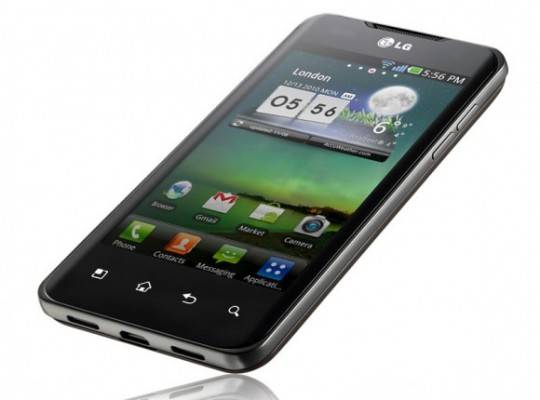 According to that forum post, it looks like V30a is the update bringing Ice Cream Sandwich with it, and you can nab it now through the LG update tool. Unfortunately, if you’re using a carrier-locked device, GSm=MArena says you’ll probably have to wait a bit for the update. Still, this is much better than nothing, and we’re sure Optimus 2X owners can wait just a little while longer for their ICS update – after all, they’ve waited so long already, what’s a little more time going to hurt?

Obviously, jumping up to Ice Cream Sandwich means that you’ll get increased speeds and updated version of Google’s apps, but it appears this update is also adding a newer version of the LG Optimus UI. It isn’t Jelly Bean, but with a phone as old as the Optimus 2X, Ice Cream Sandwich is better than being stuck on older versions of the Android OS indefinitely. Speaking of Jelly Bean, it’s probably too much to expect an update past ICS, so don’t be surprised if this is the last update delivered for the Optimus 2X.

Of course, you never really know with these things, even if the chances of an update seem slim to none. We’ll just have to wait and see what happens, but it’s encouraging that LG isn’t leaving the Optimus 2X entirely in the dust just yet. Keep it tuned here to Android Community for more information!