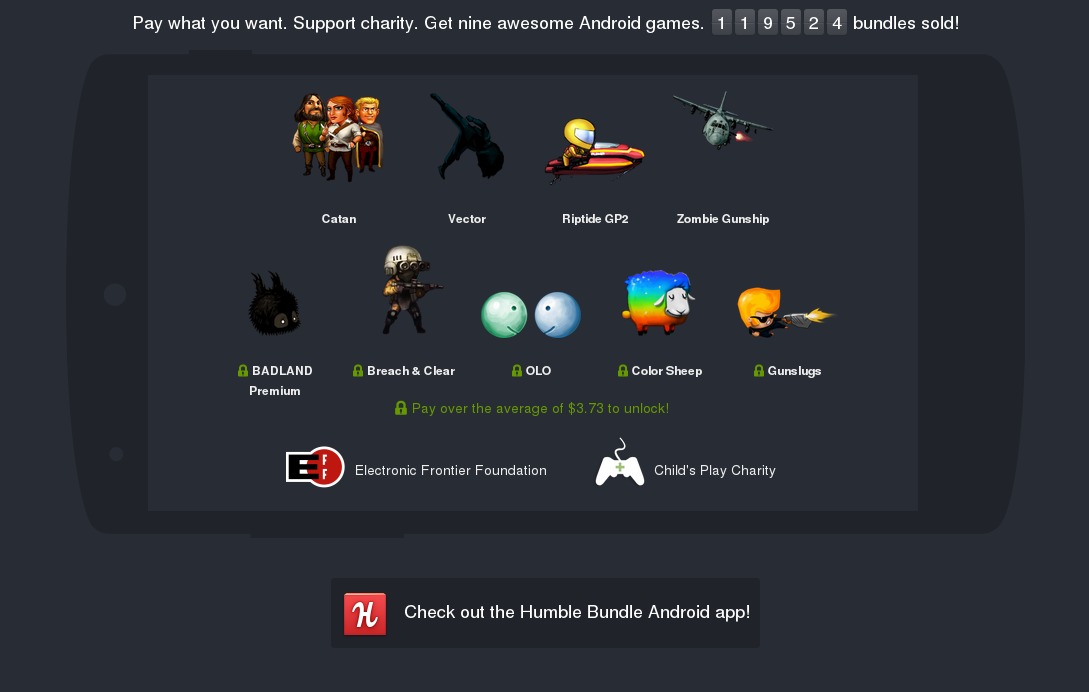 As expected, halfway into its campaign, Humble Bundle adds a few more games to its list. While these three games look simple on the surface, each bears its own unique feature that could keep you entertained for hours.

OLO is a physics-based game that involves trying to fling your circles, called OLO’s, into the target zone on the opposite side. While deceptively simple, the game involves a bit of strategy as opponents can steal OLOs that have overshot their target area or even push out other OLOs to give their opponents a harder time. OLO is also a social game by nature, allowing two players or two pairs to team up and compete on the same device. There is also an online multi-player mode in case you don’t have anyone nearby to play with. 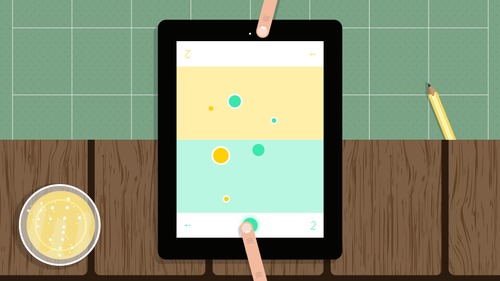 Color Sheep is both ludicrous and educational. Players try to protect Woolson the chroma-sheep from being eaten up by colored wolves by mixing colors and values. A laser blast from Woolson of a particular color will eliminate incoming wolves of that same color. The game practically teaches you the basics of mixing reds, blues, and greens, as well as brightness, in order to get just the right color to keep those hungry wolves away. Of course, there will also be in-game bonuses and spells that give the sheep extra powers, like a super multi-color rainbow blast. 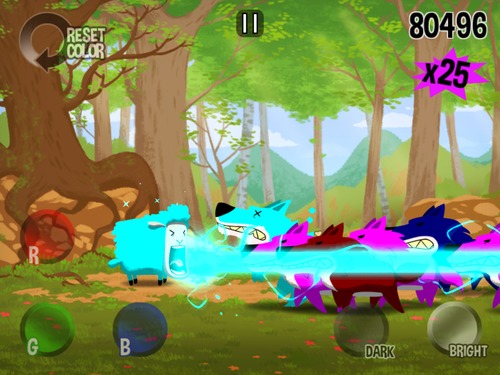 Gunslugs is about a team of 8-bit action heroes from a forgotten decade joining forces to eliminate the threat of the Black Duck Army. This side-scrolling platformer action game might resemble the likes of Contra, but randomly generated levels, unlockable characters, and unspeakable surprises will keep you on your toes. 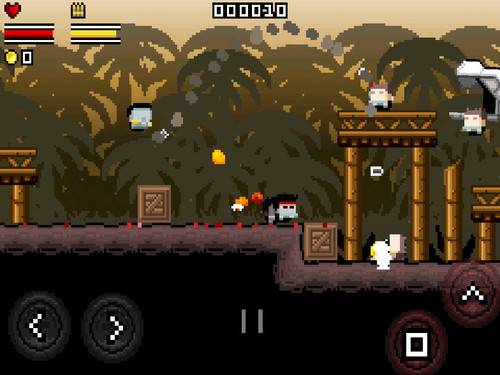 Humble Mobile Bundle 4 still has 6 days to go before it ends. The additional games, as well as some of their soundtracks, are yours if you pay over the average, which stands at $3.73 right now. Those who have already beaten the previous lower average will automatically get access to these new games as well.