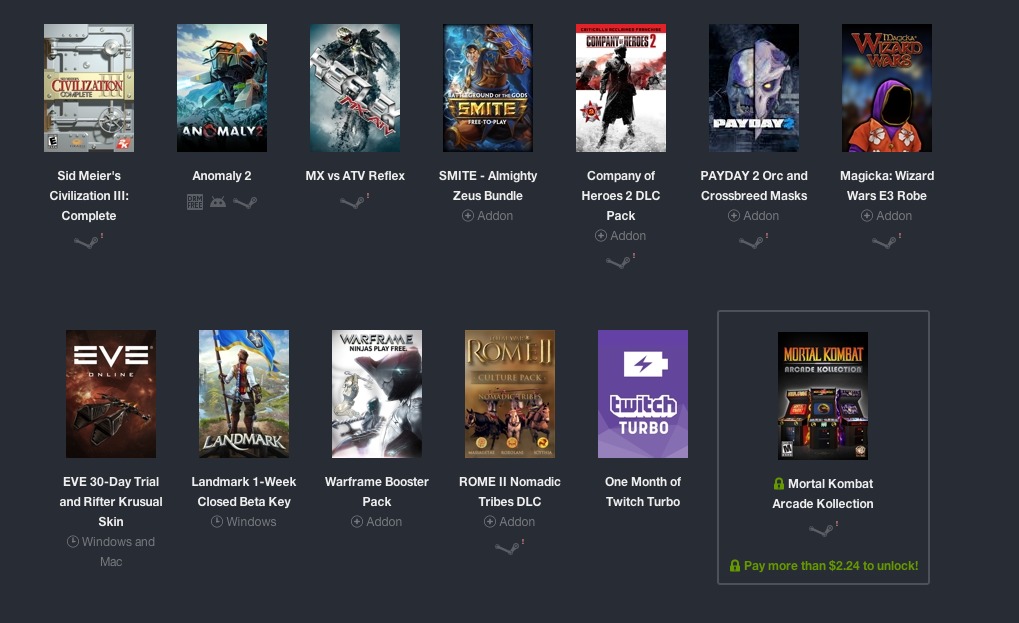 E3 week is always like Christmas for gamers as all these new products and titles are announced. But aside from that, gaming sites are also offering massive sales for existing games to the agony and delight of gamers with credit cards. Humble Bundle is offering a special E3 bundle containing several games and add-ons worth $100, including the Android version of popular RTS reverse tower defense game Anomaly 2.

Released late last year, Anomaly 2 is different from others of its ilk as you are placed in a position to attack invading aliens instead of defending yourself as with the normal tower defense games. If you’re playing it with others, you have the option of choosing whether to be on the offence or an alien defending your territory. It also has outstanding graphics like you were playing it on a computer instead of your phone or tablet, although it might push your device’s capabilities to their limits.

While it costs $5 on the Google Play Store, if you take advantage of Humble Bundle’s offer, you get other games in the package, like Civilization III and MX vs ATX Reflex plus free trials for other games like EVE and Landmark. You also get add-ons for games that you should already have, like Smite, Company of Heroes 2 and Magicka.

The package also includes one month of ad-free streaming on Twitch Turbo, where you can also watch the E3 lifestream from June 10-12. The best thing about this bundle? You only pay what you want, even as low as $1! But if you pay more than $2.24, you will get an added bonus of the Mortal Kombat Arcade Kollection. But you better hurry because they’re only offering it until supplies last.