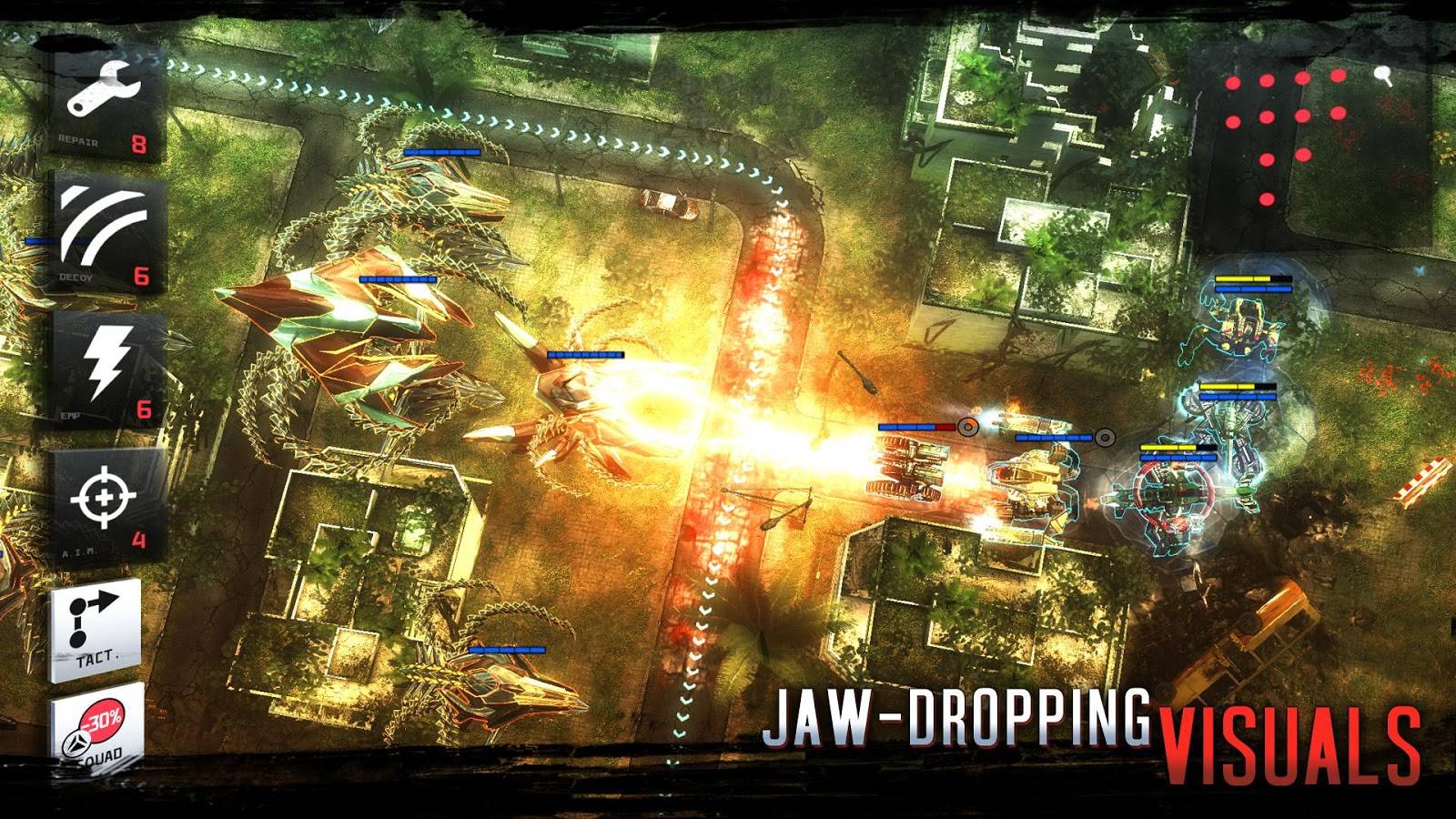 The popular RTS tower defense, or rather, “tower offense”, game has just gotten an upgrade and is heading to our favorite mobile platform. Anomaly 2 is now out on Android and builds on the success of the original, managing to add just a pinch of multiplayer to the game as well.

The year is 2018, not that far into the future, and the planet is overrun by alien machinations. Your goal, as the last remnants of humanity, is to venture into frozen terrain for food and supplies. Anomaly 2, as does its predecessor, Anomaly Warzone Earth, hits reverse on the popular but almost cliché tower defense game and puts the players in charge of waves of invasions instead of manning turrets and laying out traps and obstacles. 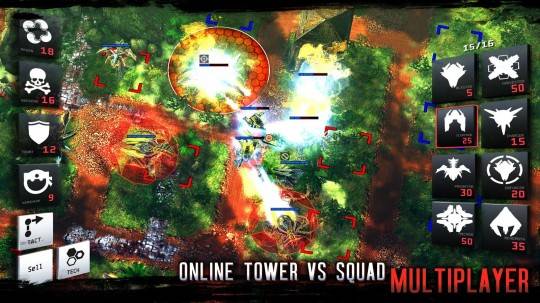 Anomaly 2 manages to keep this fundamental character of the game yet still add a ton of features that you’d expect from a sequel, including a new plot and improved strategy mechanics. The game boasts of PC-quality graphics that will probably push your mobile device’s hardware to the limits. The biggest change, however, probably lies in the addition of a new gameplay mode. Aside from the single-player campaigns that include various endings depending on your decisions, Anomaly 2 now features multiplayer settings that puts players on either alien defense or human offense, which almost sounds like a one-sided multiplayer online battle arena or MOBA game.

Anomaly 2 is now out on Android and has been optimized for play on tablets. If this is your type of game, be prepared to shell out some dough as the game costs a good $4.99 on Google Play Store.