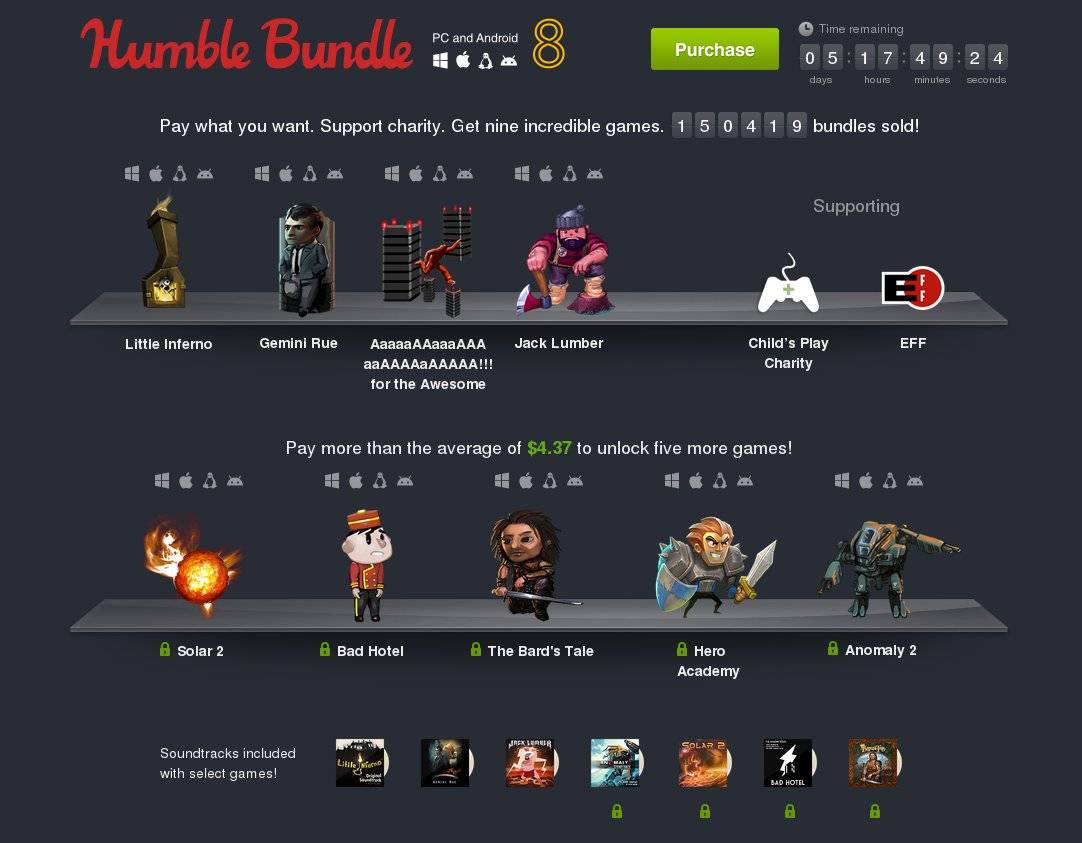 As expected, Humble Bundle has added a couple of titles to its latest bundle campaign just a few days before the deadline. If you have already paid more than the average price, you get access to three more games, as well as their accompanying soundtracks.

Bad Hotel might sound like a Tiny Tower ripoff, but this game is anything but peaceful. More tower defense than building simulator, Bad Hotel puts you in charge of a hotel business in dire need of protection from a certain Tarnation Tadstock, whose sole puprose in life is to make sure you go bankrupt. Build your hotel not with residential units but with defensive blocks as you strive to survive an onslaught of critters that want to bring the house down, literally. 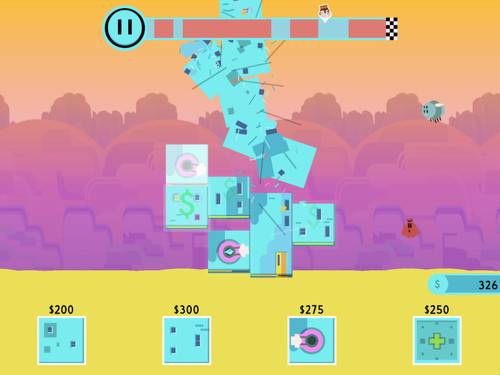 Solar 2 reverses the roles in the conventional space shooter genre. Instead of a pilot shooting down asteroids, you become the asteroid intent on becoming the next big planet. Or black hole, if you prefer. Your goal is nothing less than building up your own solar system and waging war against other planets themselves, not their inhabitants. 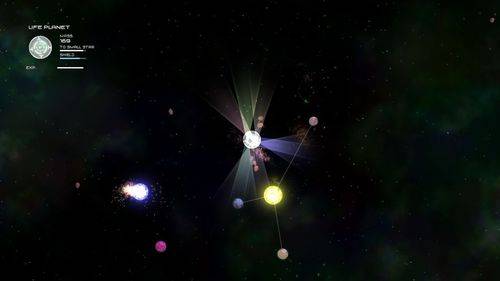 Bard’s Tale, which you might have heard of or even bought in the recent Humble Bundle with Android 7 also puts a twist on the tried and true fantasy RPG genre. Here you have Bard, a very unwilling hero who’s in it for wine, women, and gold. Saving the world is definitely only an option. 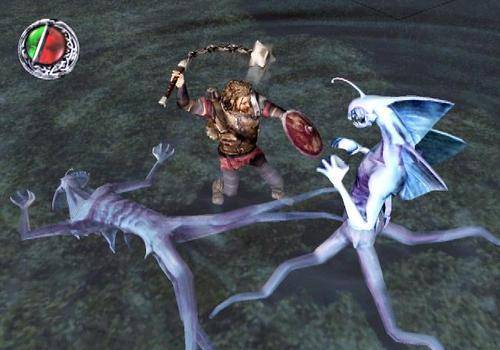 You get these three games and their soundtracks, along with Anomaly 2 and some Hero Academy goodies, if you beat the current average, which currently stands at $4.37. There’s still 5 days left for you to decide if any of these games tickle your fancy.