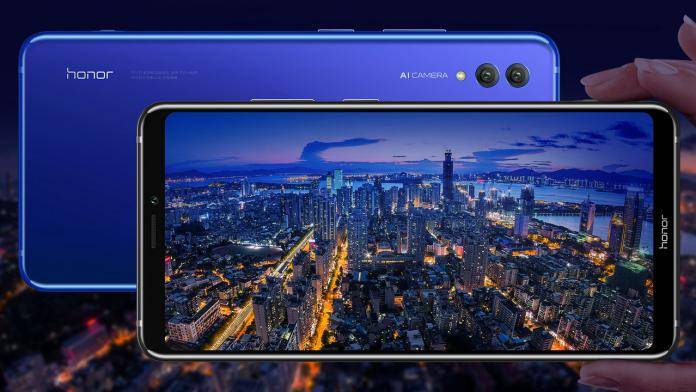 The Honor Note 10 has been leaked and hyped to kingdom come, so we’re glad the world is finally seeing it now officially. Huawei unveiled the new phablet under its sub-brand Honor, and we smiled upon seeing that most of the leaked features and specs were actually on point. That said, Huawei still managed to surprise with a few unexpected features.

The Honor Note 10 sports a humongous display that almost reaches 7 inches – it’s a 6.95-inch FHD+ AMOLED display, to be exact, with 18:9 aspect ratio. This is powered by Huawei’s in-house flagship chipset, the Kirin 970, which is the same one on the Huawei P20 and P20 Pro. The device will have 6GB or 8GB RAM variants, with 64GB or 128GB as internal storage choices for the 6GB RAM version. The 8GB RAM variant will come with 128GB exclusively. 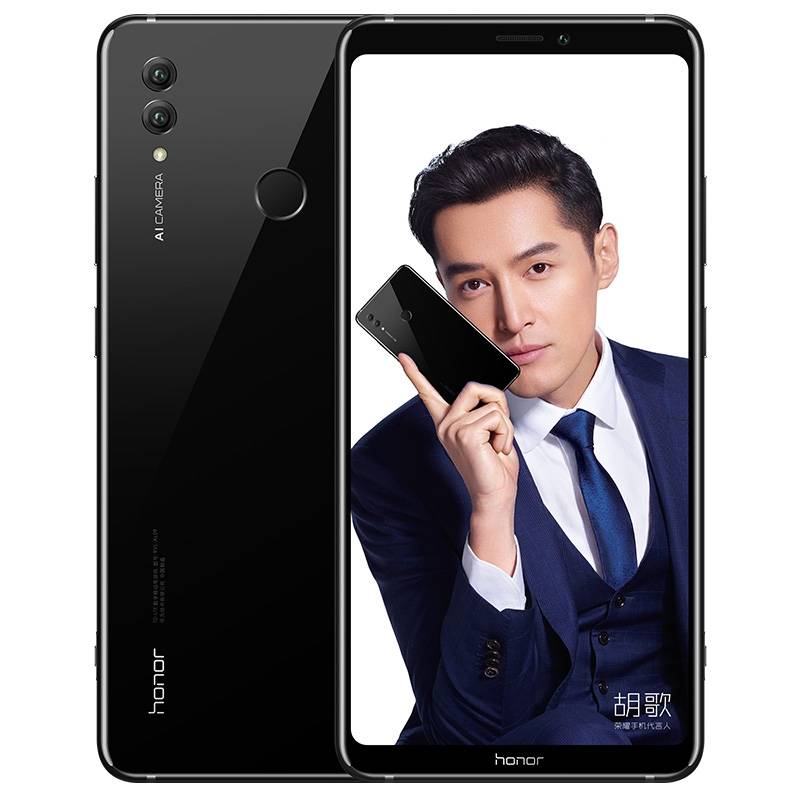 The Honor Note 10 surprisingly features a liquid cooling solution that Huawei says consists of 8 layers of heat dissipating material. There’s a ninth layer that features a PC-grade liquid-cooled pipe that is touted to give the Honor Note 10 around 41 percent better heat management. They say it allows the phone to run at 10 °C lower temperatures under heavy usage. 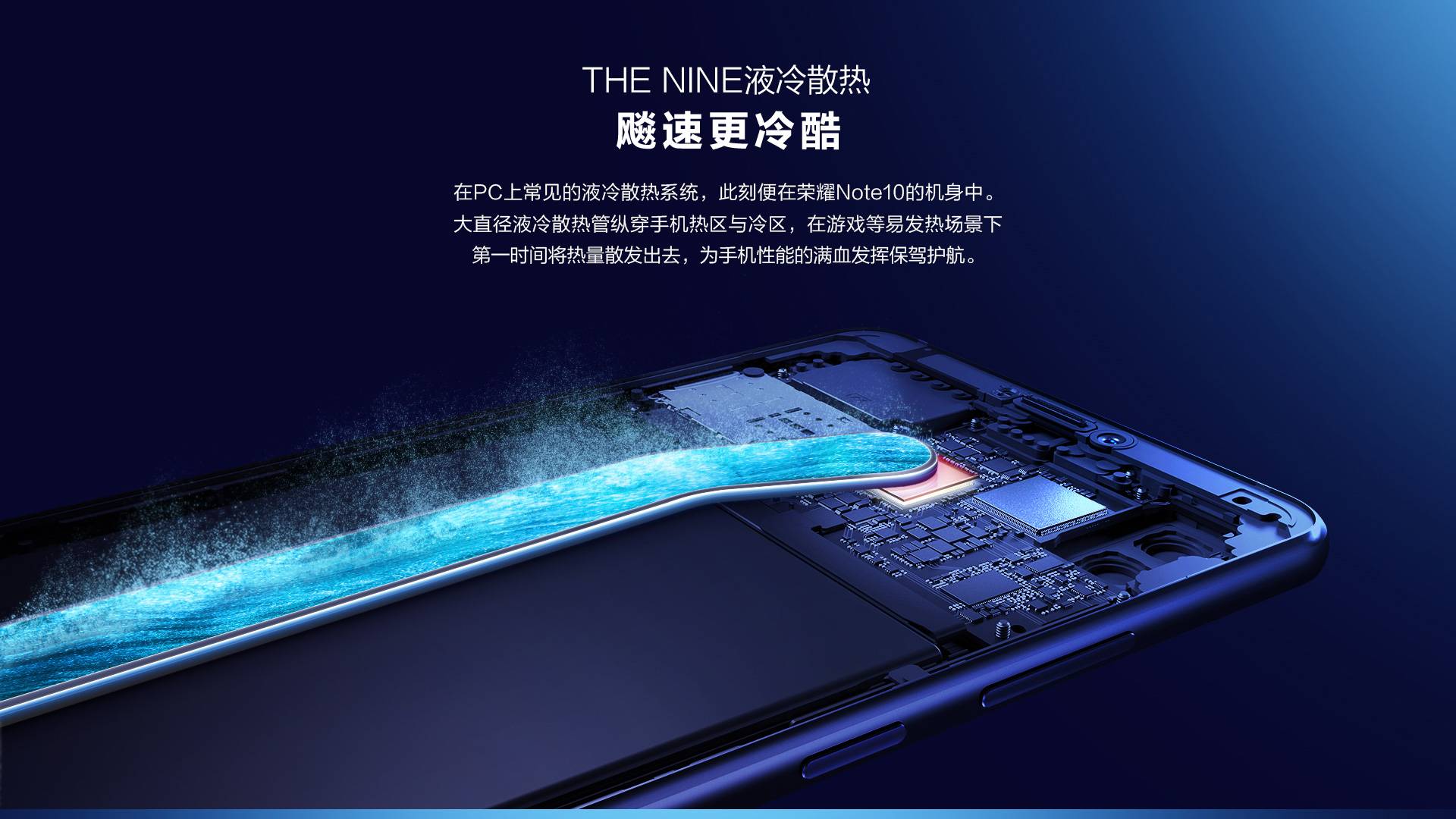 Huawei is putting its new GPU Turbo feature on there, but the Honor Note 10 will feature a new “CPU Turbo” feature as well, and both features can work together in a “Double Turbo” mode, activated by the user with a press of the dedicated hardware button on the bottom of the phone.

Rounding it off, the Note 10 has a dual camera setup at the back which features a 24MP/16MP combo, and selfies are handled by a 13MP shooter up front. The battery is huge at 5,000mAh, and Huawei’s SuperCharge technology helps in filling that huge battery up in no time. Pricing does not disappoint – the Honor Note 10 standard variant starts at around USD$410, while the most powerful model is available at around USD$530.