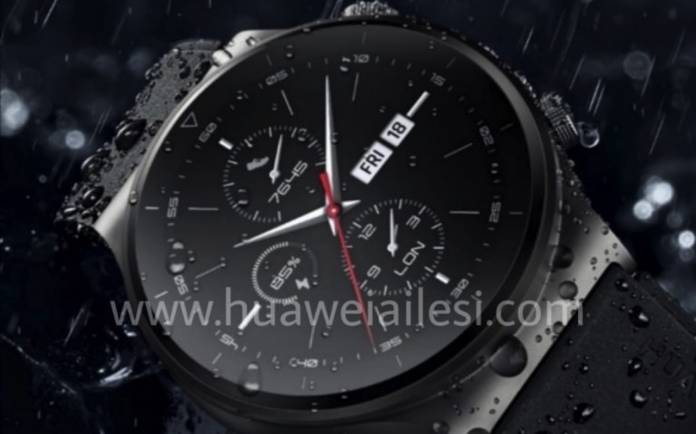 It’s been a while since Huawei last introduced a smartwatch. The last one was the Huawei Watch GT2e announced together with the Huawei Sound X wireless speaker back in March. Earlier this August, the top Chinese OEM’s Huawei Watch Fit product listing was spotted. Over the weekend, we’ve learned some details about the Huawei Watch GT 2 Pro. Images and features were leaked together with a certification that proves the wearable device’s existence. While Huawei struggles to stockpile components and deal with the US trade ban, it still continues to prepare new products like this Huawei Watch GT2 Pro.

Obviously, it’s a follow up to the Huawei Watch GT2e. It’s the next member of the Watch GT Series from the Chinese company. It’s not exactly popular in the wearable game but it certainly provides consumers another option.

The Huawei Watch GT2 Pro is a flagship model. It can rival the Samsung Galaxy Watch Active and the Apple Watch 5 with the improved design and features. It delivers professional health monitoring, SpO2 measurement of oxygen in the blood, and more than 100 new exercise modes.

The Watch GT2 Pro is listed with 5ATM enhanced water resistance, titanium body material, and two-week-long battery life on average use. The device boasts an attractive premium design, wireless charging, and an advanced GPS system. There is also a speaker so you can play music. 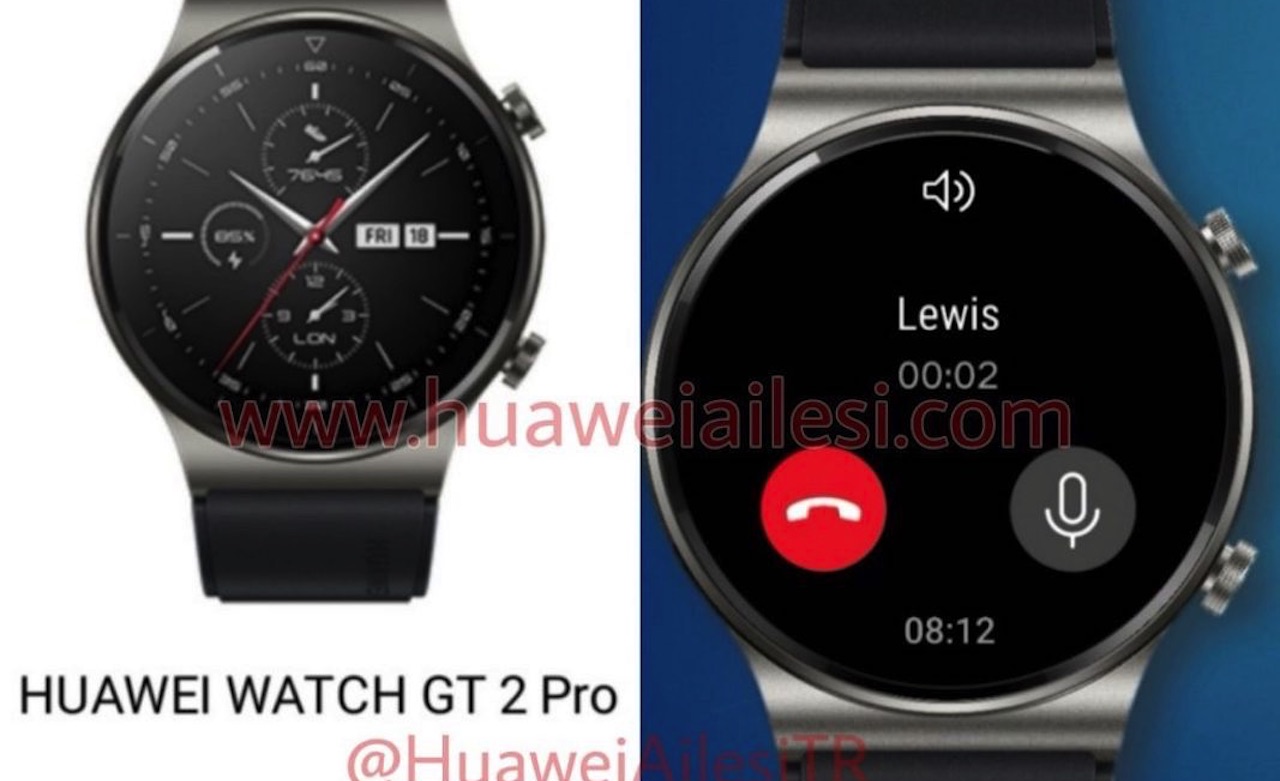 The wireless charging comes with reverse wireless charging. This only means you can charge the watch from another phone that offers reverse-charging. No word on pricing, launch date, and market release but we’ll let you know once available.