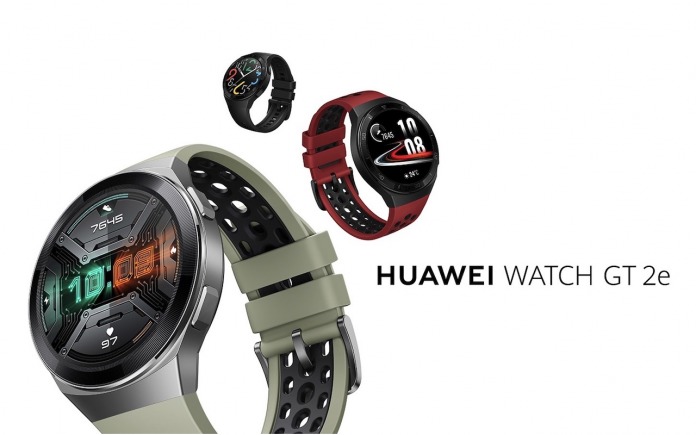 Almost a couple of weeks ago, we mentioned Huawei Watch GT 2e could launch soon. It was expected to arrive together with the Huawei P40 series. The new smartwatch is here and it looks sportier than the previous model. It doesn’t just look sporty, it comes with more sports-related features. It’s basically an upgraded version of the Huawei Watch GT2 that launched last September. That one was ready with numerous sports mode but the new version comes with even more.

Noticeable is a thicker bezel so the watch is slightly bigger at 53.0 x 46.8mm. The watch is water-resistant and the body is made of stainless steel. There is also an integrated TPU wrist band.

The Huawei Watch GT2e smartwatch is powered by a Kirin A1 chipset. Making it a lot “sportier” than the previous model is the fact that it can track more exercises from rock climbing to street dancing to surfing, skateboarding, swimming, running, walking, and rowing among others. It can even monitor anaerobic and aerobic workouts, training intensity, and recovery times as described.

Sleeping tracking is also an important feature as it can tell you sleep issues. Managing stress with breathing exercises is possible with the TruRelax feature.

Battery life is up to two weeks on a single charge but only 30 hours if GPS tracking is in use. Music playback via Bluetooth will only allow 24 hours of usage. 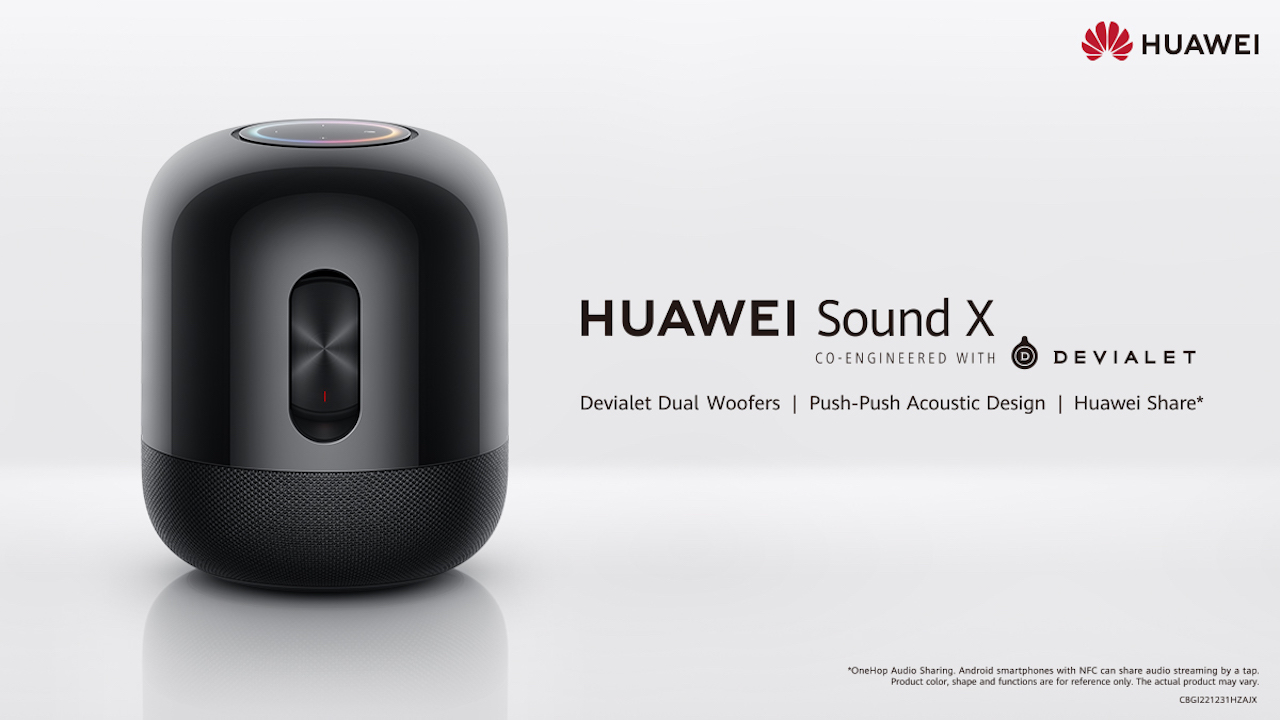 Aside from the Huawei P40 phones and the Huawei Watch GT2e, the top Chinese mobile OEM has also introduced a new smart speaker called the Huawei Sound X. This product isn’t really a smart speaker in the sense it doesn’t have a voice assistant. Huawei has Celia but it’s not used here yet.

The Huawei Sound X is really just a wireless Bluetooth speaker that makes an impression because it plays audio with a simple tap of the Huawei P40. Its appearance has recognized by the 2020 German iF Design Award.

The speaker can be managed from an EMUI 10.1 multi-device control panel. The premium audio speaker is a product of collaboration between Huawei and Devialet. The latter is a global audio brand that is known for High-Fidelity products. 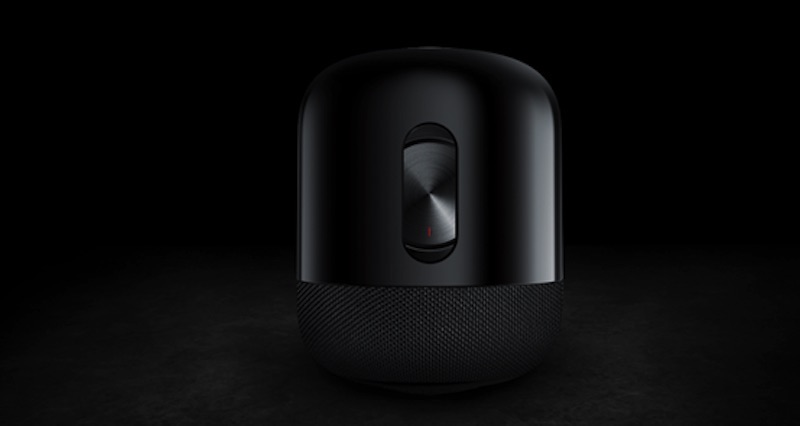 Huawei has made use of the patented signal-processing SAM (Speaker Active Matching) technology owned by Devialet. It allows total audio immersion, minimal sound distortion, and cancellation of back wave vibrations. No information on pricing and availability of the Huawei Sound X but we’ll let you know soon.