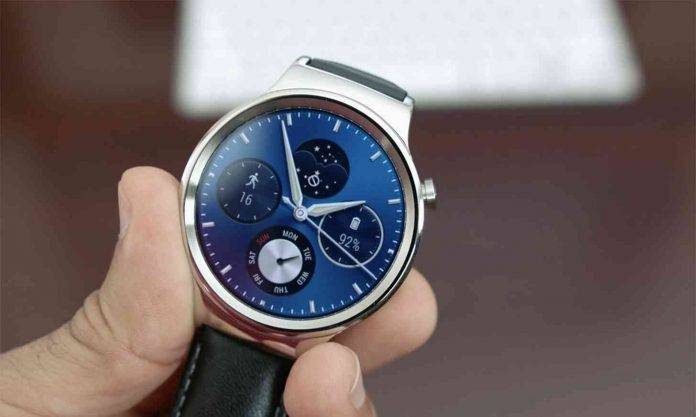 If you own a first generation Huawei Watch, then this is good news for you – the long-awaited update to Android Wear 2.0 is finally here. At least, this is what Huawei Watch users on Reddit have been raving about, and they’ve posted pictures to prove that the update has indeed rolled out.

The update to Android Wear 2.0 for the original Huawei Watch was supposed to roll out at the end of March. It was available then for a time, but the company stopped the roll out to iron out some bugs in the new version. Now, it has arrived via an over-the-air update for Huawei Watch users who are using the developer preview software. 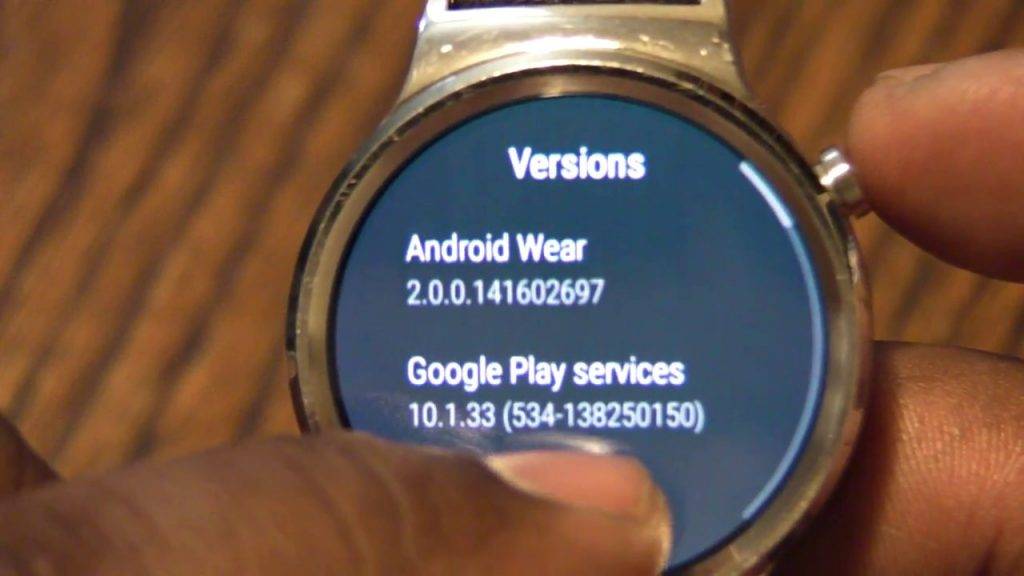 Alternatively, if you’re on Android Wear 1.5, you can actually “force” the update by tapping on the green check mark on the software update screen repeatedly. How long you have to tap varies from experience, but some say it can take up to a minute or more.

Or, you can just download the OTA update zip file and flash it to your smartwatch. This process requires some knowledge of flashing update software, so make sure you know what you’re doing. It has been reported that the battery of your Huawei Watch needs at least 50% charge to make the update work.