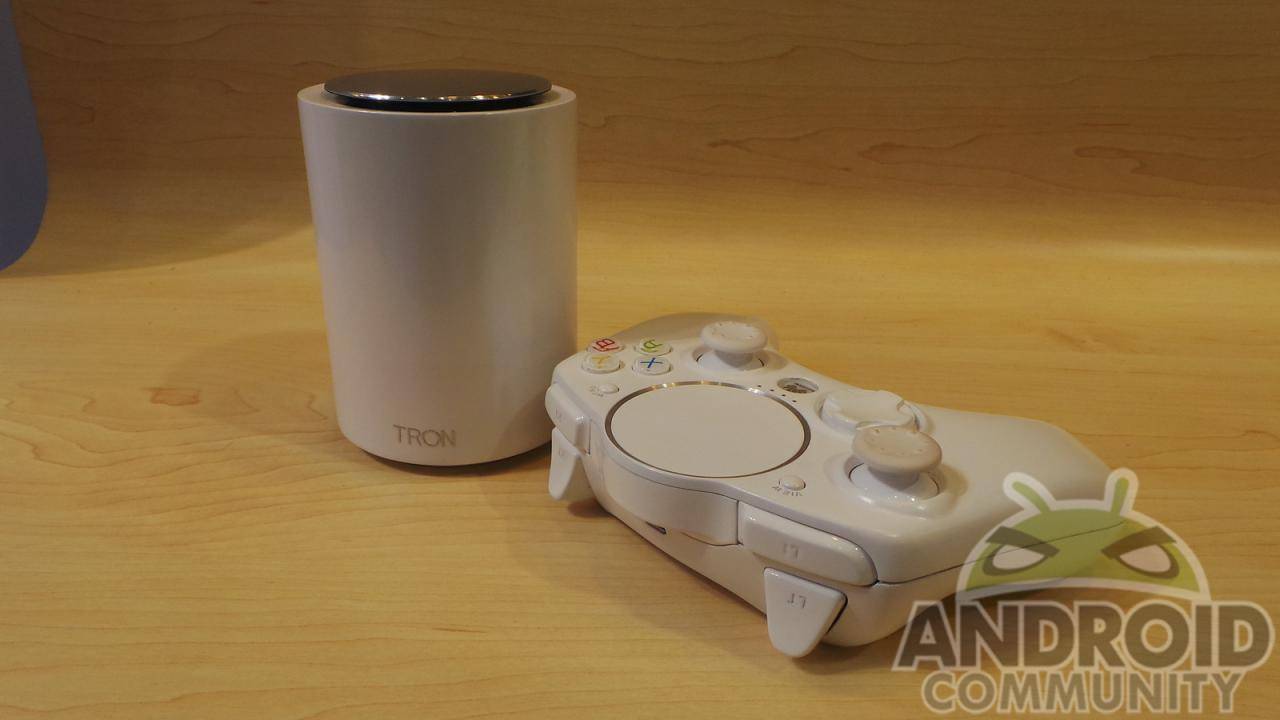 Android gaming consoles have grabbed quite some headlines last year and Huawei wants to cash in as well. Here at CES 2014, the Chinese manufacturer has just unveiled the oddly named Tron console, it’s own take on the OUYA gaming console.

It’s hard not to reference the OUYA when it comes to Android consoles. After all, it could be credit for having started the whole thing. While there are, of course, a number of Android gaming handhelds, OUYA was the first to really bring out a device that you could set up at home right beside or instead of, say, a Sony PlayStation box. A true gaming console but with our favorite mobile operating system.

Huawei’s Tron follows almost the same setup. A can-like contraption is the main device and an independent controller connects to it via Bluetooth. Compared to the OUYA, however, the Tron’s specs are quite more up-to-date. It runs on a higher NVIDIA Tegra 4 and has an ample 2 GB of RAM. It was powerful for us to test Dead Trigger 2 without problems, a game that seems to be NVIDIA’s favorite Tegra 4 guinea pig. The controller sports a layout more similar to the Xbox than the PlayStation. It does, however, has a very strange circular touchpad smack right in the upper middle part of the device. It’s not an entirely novel concept, but it’s still strange to see it in this form. Unfortunately, we were not able to give it a spin to see how responsive it was. 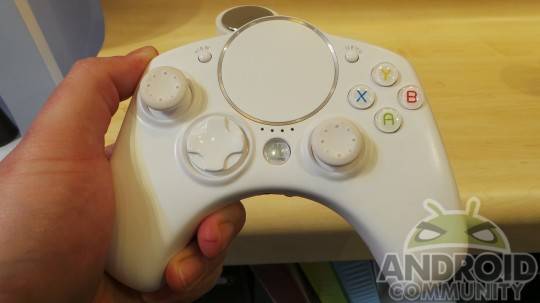 Huawei is aiming for a $120 price tag on the Tron, which is pretty much how other similar Android consoles are going for these days. That said, it is still uncertain when Huawei will be bringing the device to the market, if at all. The Chinese manufacturer has recent bemoaned its precarious business situation vis-a-vis the US government, but it has seemingly softened on its decision to withdraw from the US market, giving us hope that we’ll see the Tron in shelves soon.