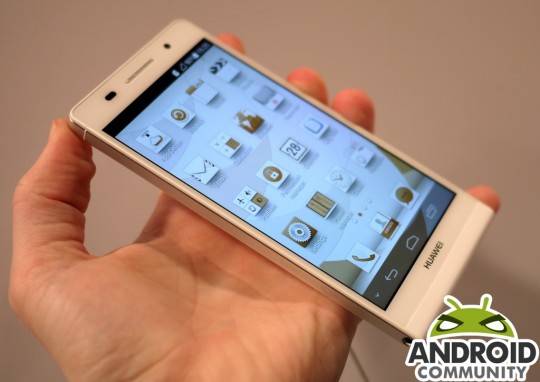 Huawei has an interesting history packed into a short time. Widely viewed as an enemy of the state, they pulled out of the US market, only to meekly note they’d be coming back in some fashion. Notably focussing on Europe and other markets, Huawei now lays out their plans for domination, and it involves more talk about them.

Huawei CEO Eric Xu said “We will not engage in significant advertising campaigns. We want to leverage word of mouth marketing” when prompted about their plans to get the word out about their devices. One of the world’s largest OEMs, Huawei is — like rivals Apple and Samsung — profitable. Unlike the other two, they didn’t rely on slick marketing and snappy ads to get there, and they won’t be starting now.

Like HTC before them, Huawei used to make devices for others, then switched into a self-branded vomany. Since then (three years ago), they’ve become the world’s number three mobile OEM. In addition to Europe, Huawei plans to focus on larger emerging markets like Brazil and Russia.

Reliance on word of mouth advertising is an interesting proposition. Should they make reliable smartphones that stand up to the competition, they’re likely to have little issue selling devices. Word of mouth, however, cost them a big stake in the largest mobile device market on earth, so they may want to tread lightly.