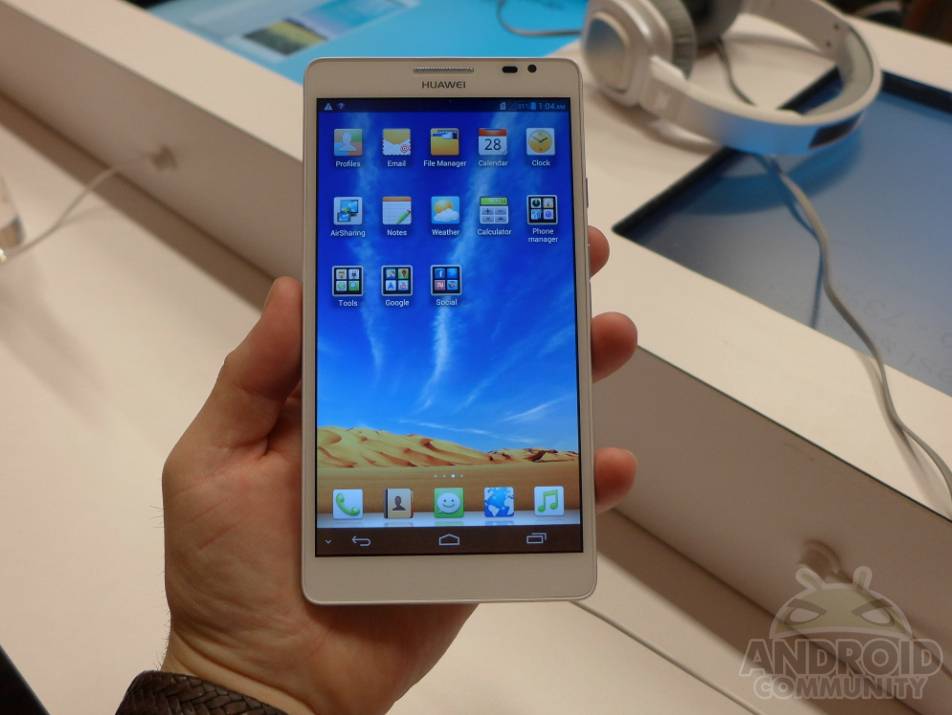 The folks from Huawei had a pretty impressive showing this year at CES. We were live at their press conference where they unveiled two new exciting flagship smartphones. The first being a 6.1-inch Ascend Mate phablet, as well as a few others. Today however new details are surfacing that later this year they’ll be taking on Samsung and others with some next-gen smartphones.

During CES Samsung announced their upcoming Octa-core (yes 8-core) Exynos processor for later in 2013, and Huawei wasted no time by confirming they’ll be doing the same. Late last year Huawei launched the Ascend P1S as the “world’s thinnest smartphone” and this year they plan to do the same and beat anyone around in terms of a sleek phone.

So how do those go together? According to the folks at Engadget Huawei’s own Richard Yu confirmed both the 8-core processor and a new Ascend “P” series phone would arrive together in the second half of 2013. If you thought Huawei’s devices from CES were impressive, wait until you see what they’re planning for later.

We were able to get hands-on with the new Ascend Mate 6.1-inch phablet, and their 5-inch 1080p Ascend D2 live at the show, and both of those are available for your viewing pleasure below. Huawei didn’t give any details on their 8-core processor or their upcoming phones but surely we’ll be seeing both late February in Spain for Mobile World Congress. So stay tuned as we’ll be there live too. I’m not sure we’re ready for octa-core phones, but they are coming so lets embrace it.