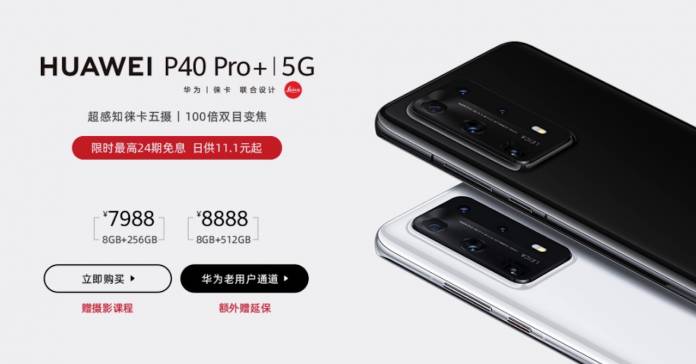 The future of Huawei in the Android community may seem bleak but we know there is no giving up for the top Chinese mobile OEM. The company continues to introduce new phones left and right while it looks for alternative suppliers and technologies. Recently, we also learned that it’s working on a smartphone with an under-display camera. Its Honor sub-brand is moving away from Kirin processors and maybe switching to MediaTek. A couple of weeks ago, the Huawei P40 Lite 5G was released for European markets.

The Huawei P40 Pro is currently the Mobile King on DxOMark. The honor is for both the rear camera system and the selfie snapper categories.