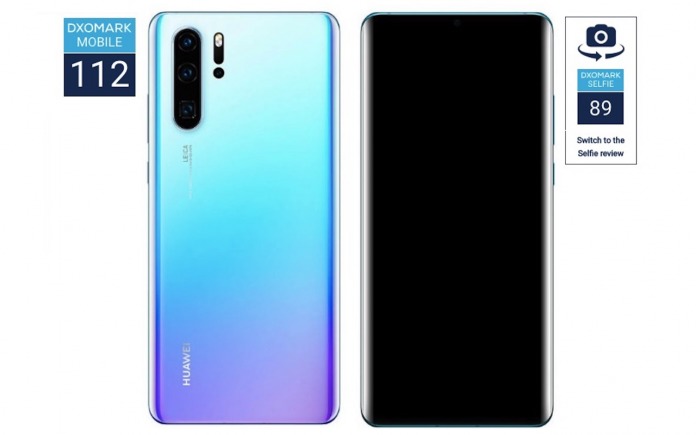 As expected, DxOMark has a new king. The newly announced Huawei P30 Pro has earned the top spot on the benchmark site. It’s something we knew would happen but for the Huawei bashers and haters, you may want to read this and check DxOMark yourself. The image quality is assessed by the team scientifically so you know we’re not making this up. After a few months of being No. 1, the Huawei Mate 20 Pro which tied with the Huawei P20 Pro back in January, has been quickly replaced by a cousin. It’s a different case though in the selfie department but it’s also doing well.

The mobile industry has been anticipating for this Android phone mainly because of the camera setup. Huawei knows phone cameras and we can say that especially after the Leica system was implemented to reinvent mobile photography in 2016.

Our hands-on review of the Huawei P30 and P30 Pro was a quick one but we know a lot of carriers and testers have already received their units. Those early leaks and sightings turn out to be true.

The Huawei P30 Pro (note: Pro variant) is the latest premium flagship smartphone from the top Chinese OEM. It boasts a triple-camera setup plus a time-of-flight sensor (could be considered four).

The camera system consists of a 1/1.7 40Mp quad sensor, 20Mp super-wide-angle, and tele-camera with 5x optical zoom factor. Huawei made use of folded optics to address the limits. The phone’s software includes field-of-view fusion so results are always impressive.