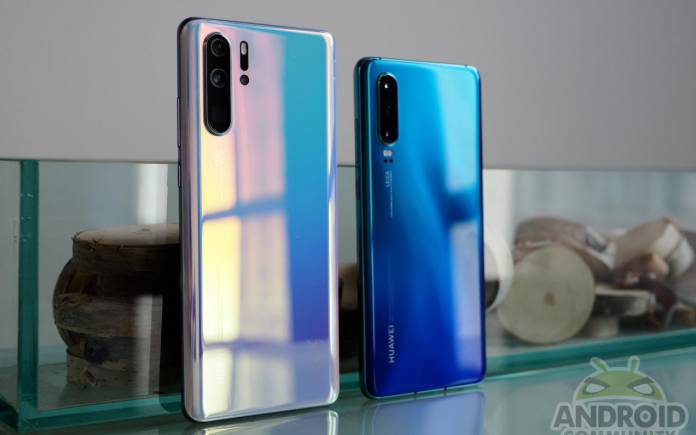 For almost three years now, Huawei has established itself as the brand to beat when it comes to smartphone cameras. But with Samsung closing in and even the likes of Xiaomi rising to the top, Huawei faces one of the biggest challenges its mobile business has ever encountered. With the Huawei P30 series, it has to prove that it can beat not only its rivals but even itself and it’s doing that by changing the rules just a wee bit.

Huawei is focusing on three areas of improvement in the Huawei P30 and P30 Pro, the camera, the design, and the intelligent experiences. But let’s not kid ourselves, it’s really the cameras where it’s at and Huawei has quite a load of new terminologies and technologies just for that.

Let’s start with what has been leaked to death already. Yes, the Huawei P30 Pro has a periscope zoom lens made up of a prism that sits at a 90-degree angle and runs across the body of the phone. By itself, it’s capable of achieving 5x optical zoom. Together with Huawei’s AI-powered stabilization or AIS, the Huawei P30 Pro can reach 10x “near-lossless” zoom or a whopping 50x digital zoom. The 8 megapixel f/3.4 sensor might disappoint but that allowed Huawei to reduce shaking and even add an OIS. 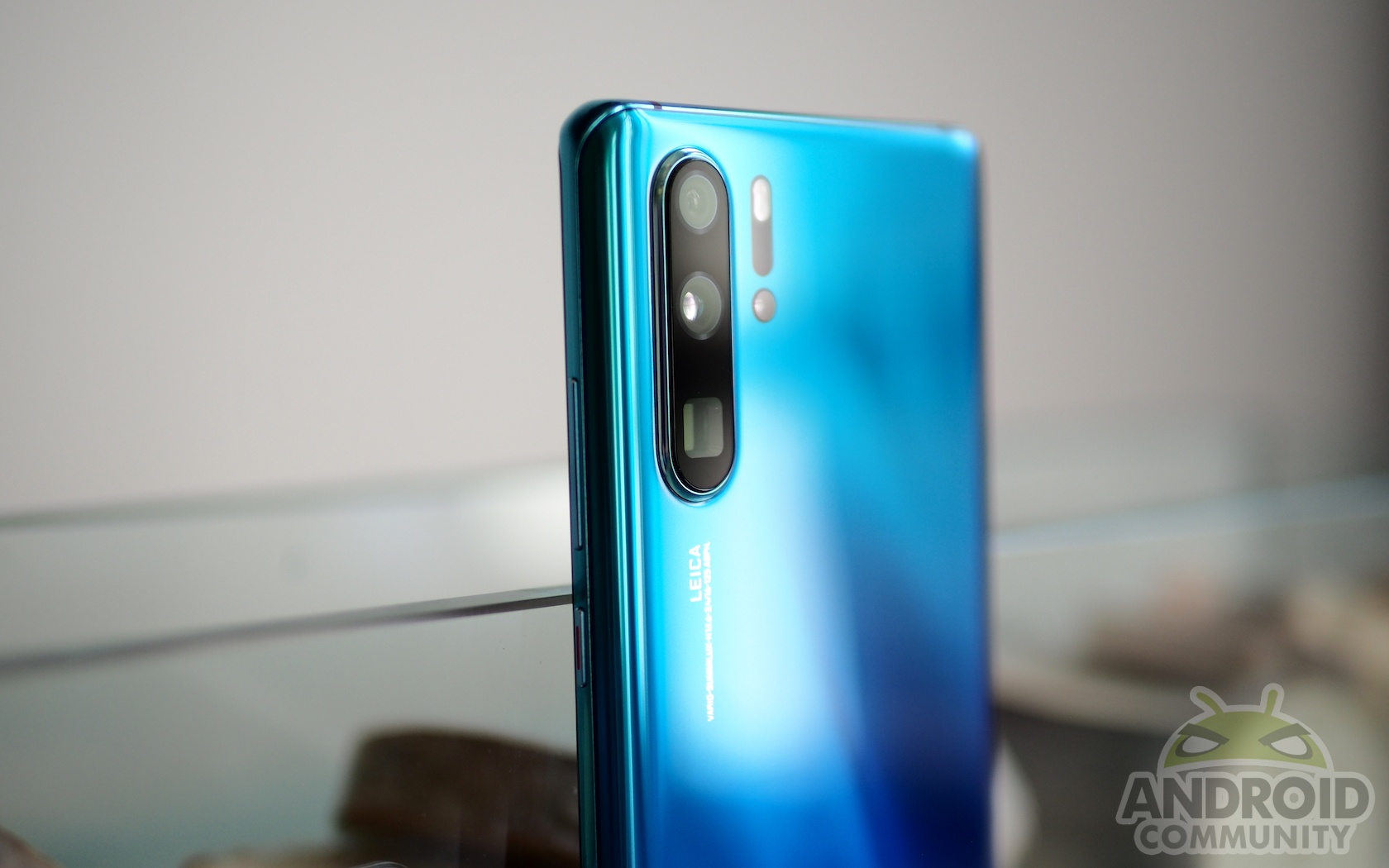 The Huawei P30 Pro also has a 20 megapixel ultra wide-angle camera that replaces last year’s monochrome sensor. Somewhat more interesting, however, is the main 40 megapixel “SuperSpectrum” f/1.6 camera. This is a new technology that Huawei says improves low-light performance significantly. Instead of the usual RGB sensor, this SuperSpectrum uses an RYB filter, swapping green for yellow based on the theory that the yellow light spectrum is much wider than the green one. It’s one of those things that have to be tested in the wild to be confirmed but, as a side effect, Huawei has had to modify a lot of its image and digital signal processors (ISP and DSP) and software to account for the change. 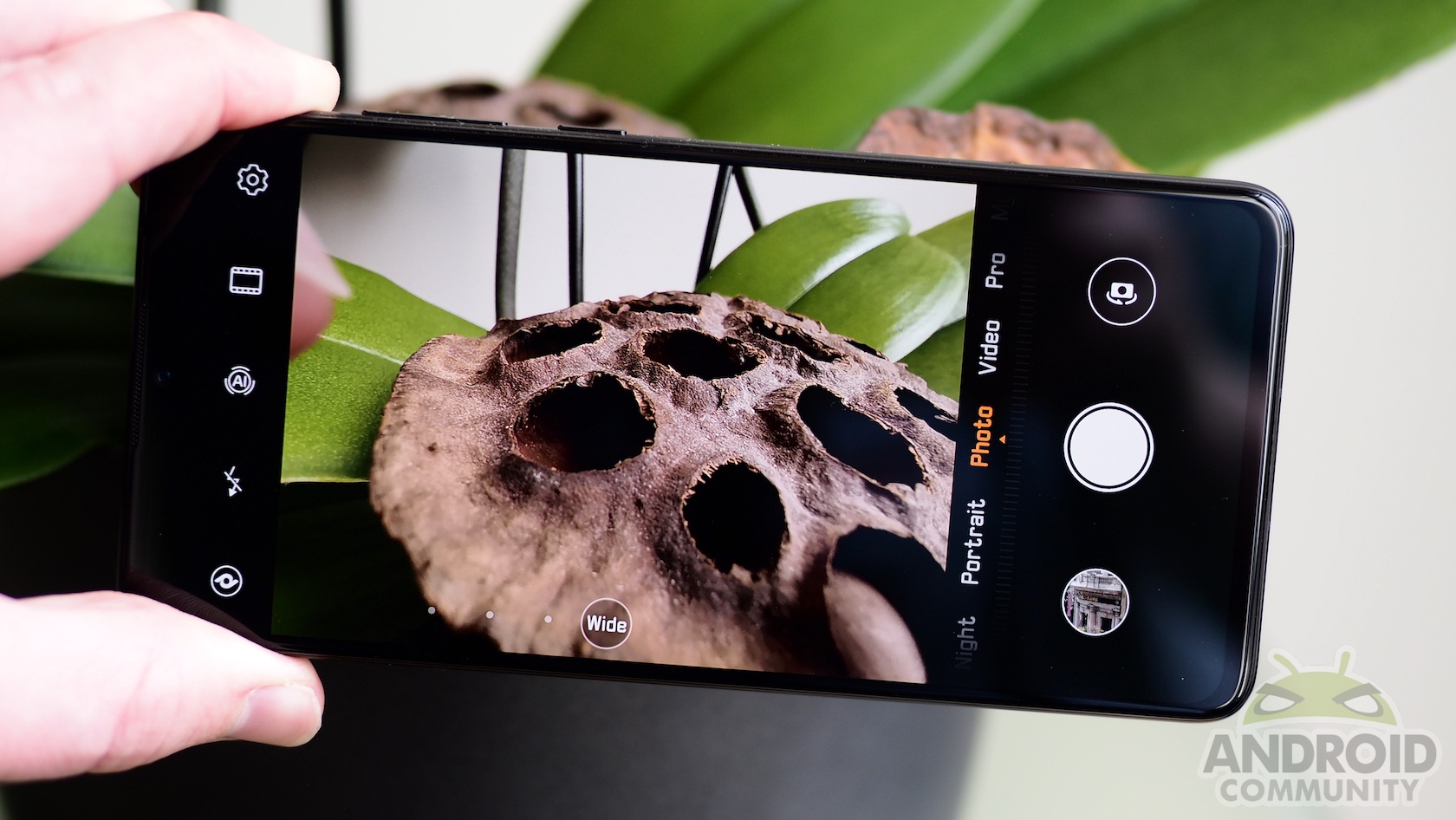 And then there’s the time-of-flight or ToF sensor which is Huawei’s own tech. While it is indeed used for AR apps, like those that measure lengths and distances, Huawei has also put it in the service of the cameras, particularly for bokehs. Huawei describes it as “multi-level bokeh” since it doesn’t simply blur everything in the background but applies different blur intensities, depending on how far the objects are. It’s pretty much trying to replicate physical optical lenses than simply simulating the effect.

While the Huawei P30 Pro is swimming in new camera technologies, the Huawei P30 is barely dipping its toes. While it has the same 40 megapixel SuperSpectrum main camera, it strangely doesn’t come with OIS. The ultra wide-angle camera is slightly reduced to 16 megapixels and, of course, there is no periscope on the 8 megapixel camera. As such, it can only achieve 3x optical zoom or 5x hybrid zoom. No ToF sensor too, so you’ll just have to settle for regular, single-level bokehs. 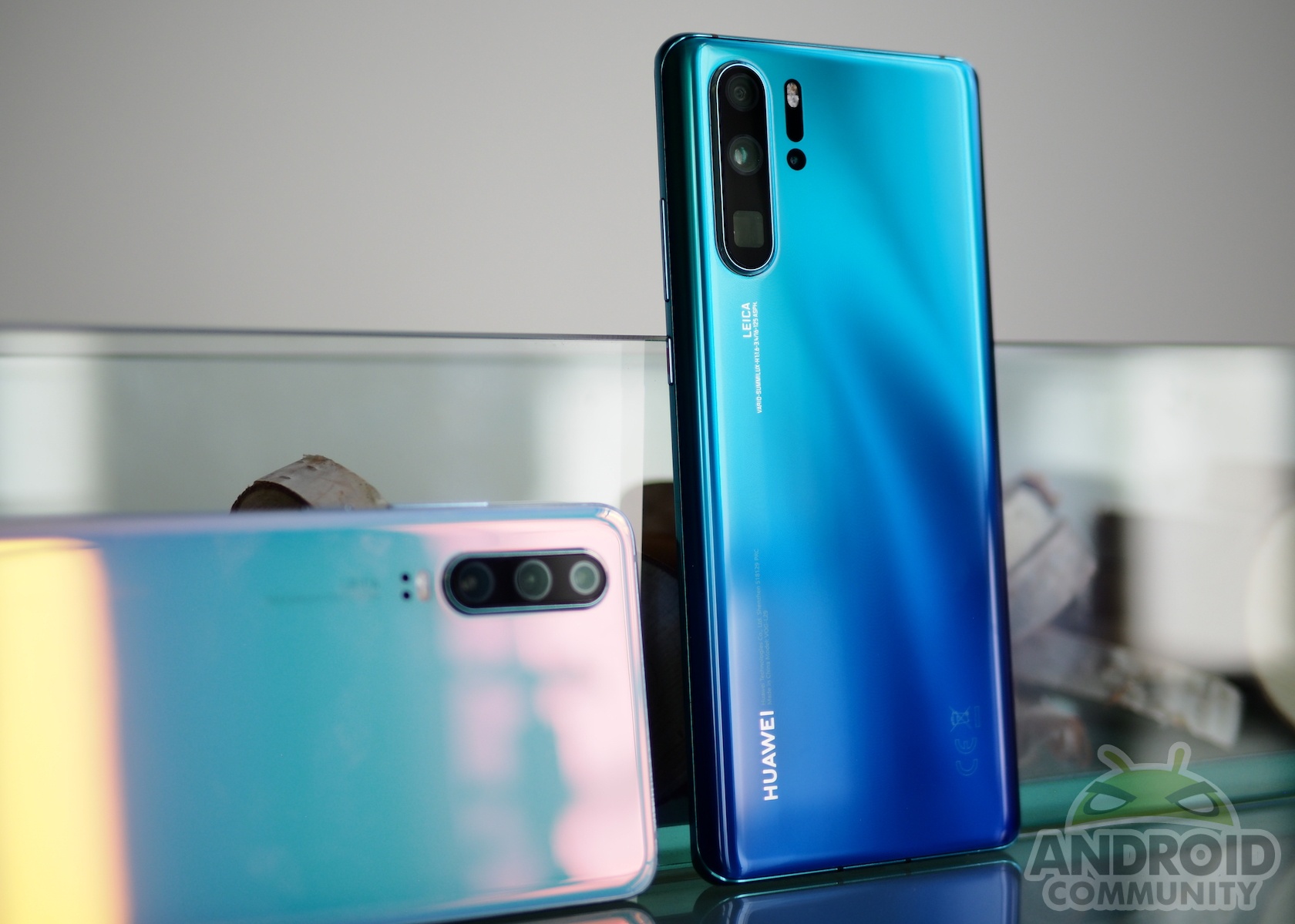 This isn’t the only place where Huawei draws the line between the P30 and the P30 Pro. On the outside, aside from the size difference, the Huawei P30 gets a flat 6.1-inch 2340×1080 OLED screen while the P30 Pro gets a 6.47-inch 2340×1080 OLED screen that curves at the sides. Yes, Huawei has strangely downgraded to Full HD+ resolutions for this year. There are more differences inside, like 6 GB of RAM and 128 GB of storage on the P30 and 8 GB RAM and a variety of storage configuration for the P30 Pro. The P30 Pro also uses an under-display speaker, making the display act as a transducer, despite still having some bezel at the top anyway.

Of course, there is some family resemblance in the same vein. Both have a tiny waterdrop notch that houses a 32 megapixel camera with fixed focus and no OIS but boasts of AI HDR+ support. They both run on the same Kirin 980, which is Huawei’s gateway to its third major bullet point: intelligent experiences.

On the inside, the Kirin 980, along with an upcoming EMUI 9.1 version of its software, promises faster tap response and opening of apps. Part of that is thanks to AI pre-loading most used apps and learning where you’re likely to tap next. Part of that is also due to Huawei striking off on its own again with a new EroFS memory system for faster data reading performance, up to 20%, Huawei claims. 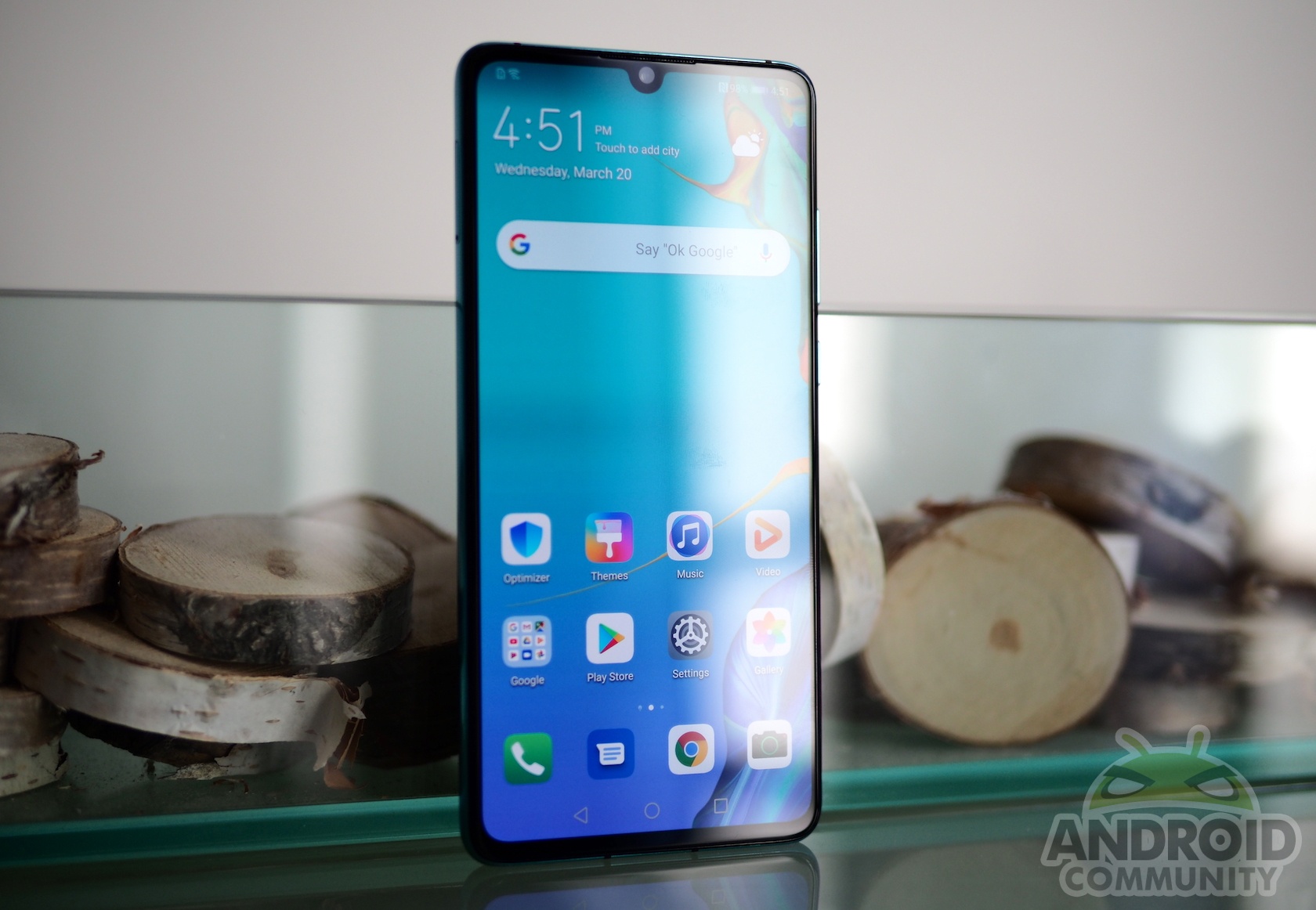 That intelligent experience, however, also applies to interactions with products other than Huawei’s own. You will, for example, be able to unlock or start an Audi car by tapping the Huawei P30 on an NFC-enabled surface. You may also be able to sync fitness data with a smart treadmill via Bluetooth, though you’ll have to also do an NFC tap to first pair with it. And if you have an NFC-enabled Huawei laptop like the recent 2019 MateBook X Pro, the Onhop feature will let you seamless share files or text between the two devices.

The Huawei P30 Pro and, to some extent, the Huawei P30, checks off all the right boxes when it comes to specs and features. These days, however, checking boxes is no longer enough to stand out from the crowd. In Huawei’s case, that will be the cameras and it remains to be seen if they’re even better than before, otherwise, why make the jump from a P20 Pro or a Mate 20 Pro. Unfortunately, that may remain irrelevant to US consumers as the company seems to have no plans on yielding its position to make its premium phones unavailable in the market. 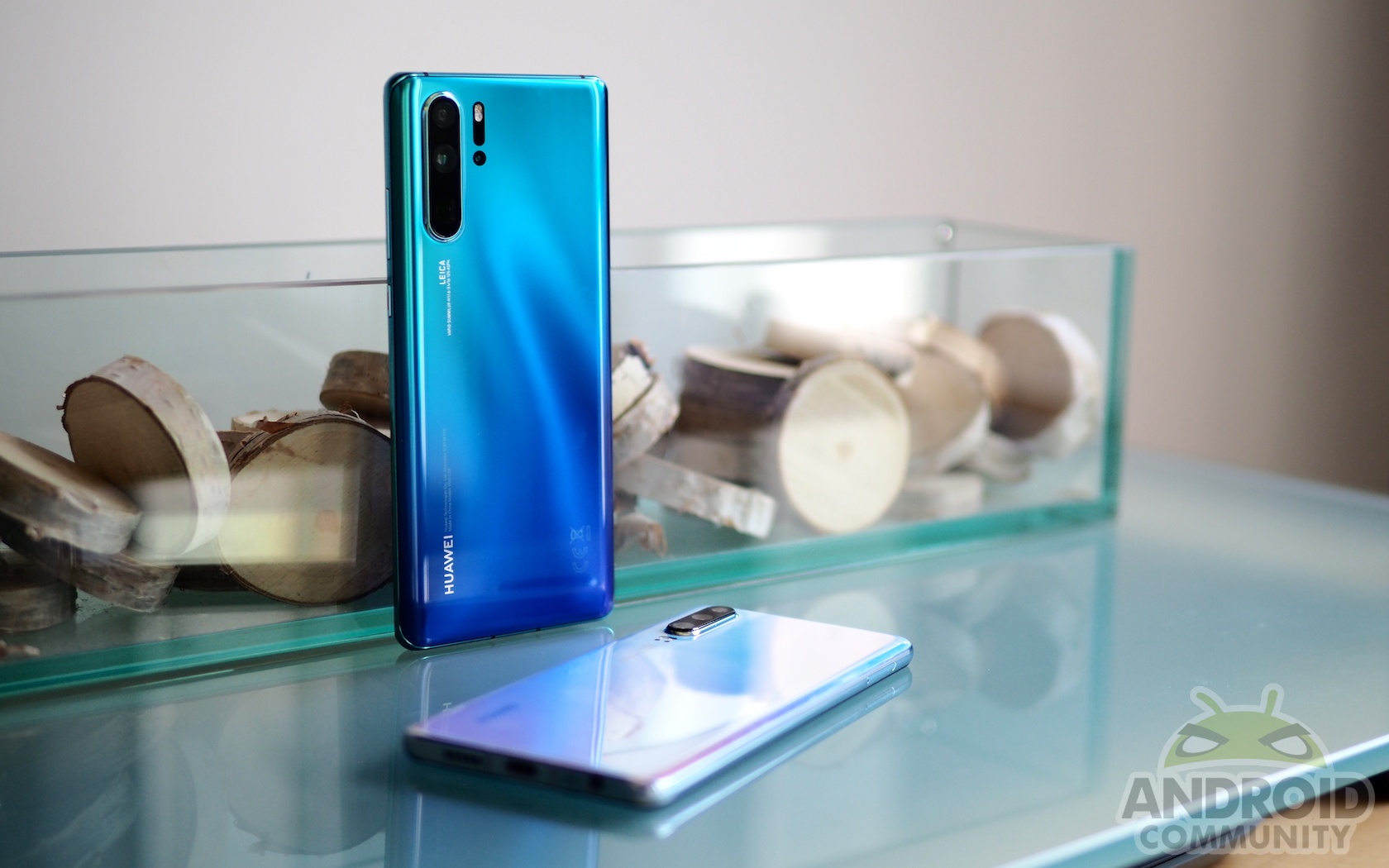