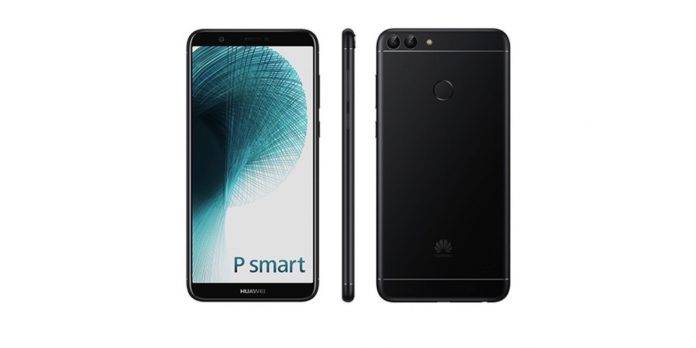 The top Chinese OEM will not announce a new flagship phone at the Mobile World Congress but we know Huawei is working on a new one. The P20 will be the next-gen premium offering that will arrive with the P20 Plus and the P20 Lite. Several Honor phones are available in the market today and most of them in the process of getting the Oreo update. Some models are released exclusively in key markets with interesting features like the Honor 9 Lite in India with quad lens cameras and the updated Honor View 10 with Smart Rotate and Intelligent Screen On.

As Huawei struggles on its US market launch, the company continues to flourish in the United Kingdom. Vodafone has even launched a new device, the PSmart, which is actually the same as the Honor Enjoy 7S released in China. At this point, we’re not sure if this can still be considered in the United States but at least those in Europe can expect the phone that boasts a powerful dual camera enhanced by AI.

Vodafone offers the Huawei P smart with an exclusive plan that offers 250 minutes, 250MB of 4G data, unlimited texts, and roaming for only £17 per month. Just pay £9 upfront to avail of the smartphone. Available HERE.