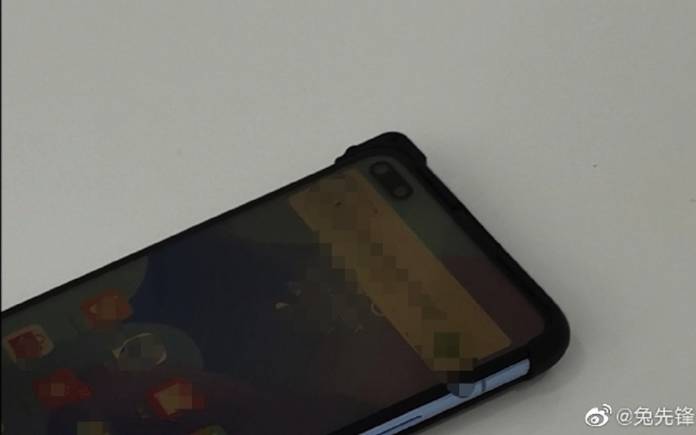 Huawei may be facing challenges these past few months but there is no stopping the top 2 mobile brand in the world. Smartphone sales may be affected in some regions but Q3 results still show an improvement in revenue year-on-year, thanks to the 5G technology and products Huawei helped pioneer. The company still releases new phones with the latest one coming with 5G connectivity. There is no official announcement yet but expect the Huawei Nova 6 5G in the coming weeks.

A live photo has leaked online of what is believed to be a follow-up to the Huawei Nova 5i Pro. The Nova series is regarded as mid-range but with almost premium specs. The Huawei Nova 6 having 5G is major because it means ultra-fast mobile Internet that is faster than the standard 4G LTE and maybe even your home WiFi.

After an image render, a live photo has appeared (image above). The front screen looks almost the same with the elongated camera hole on the upper left part of the display. The live photo appears to have a silicon phone case that’s why it’s a bit bulky on the edges.

The photo above has surfaced on Weibo so we’re assuming there is some truth. We know a Huawei Nova 6 5G is in the works. It’s only a matter of time before it rolls out officially. 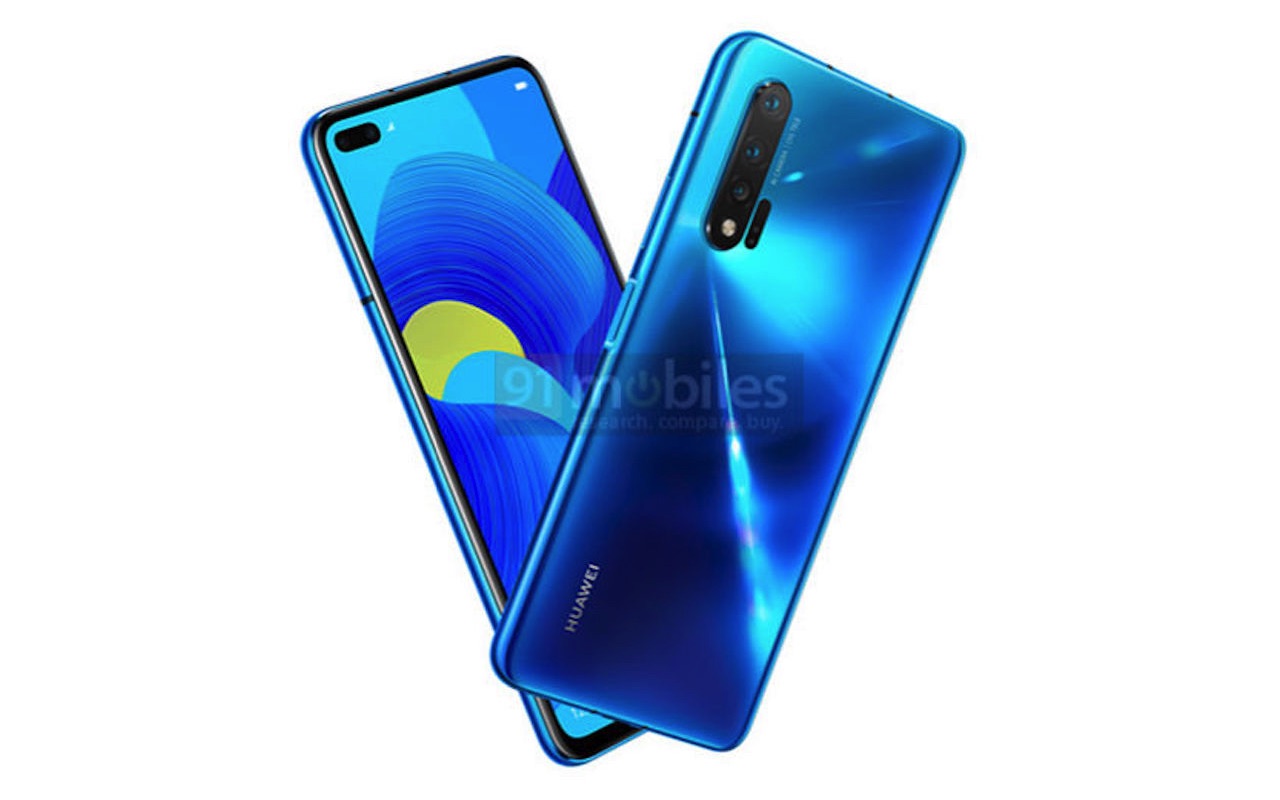 The Huawei Nova 6 5G runs on EMUI based on the photo. We can also expect a triple rear camera system that includes an LED flash, 3D TOF sensor, and laser focus. There’s also a dual selfie camera setup. If this one has 5G, then we can also expect a 4G model also with 128GB onboard storage and 8GB of RAM.