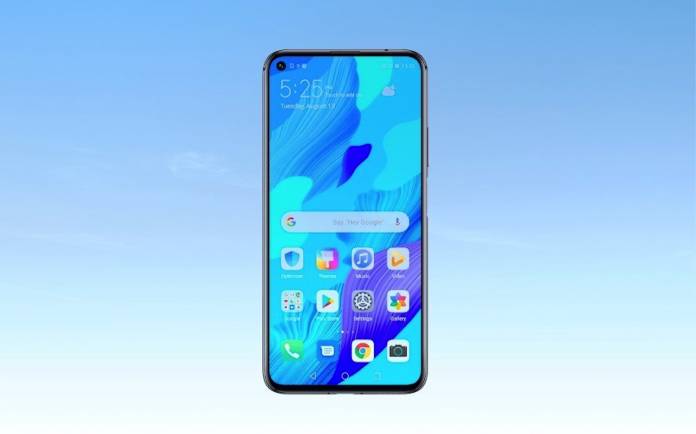 Huawei is working on a lot of things. There’s the Huawei Mate X foldable phone, Mate 30 series, EMUI 10.0, and now this–the Huawei Nova 5T. The phone has recently surfaced online via a leak by Google but there is no official announcement yet. Google’s Enterprise directory of phones has the device listed. We don’t think it’s a rebranded version of the Honor 20 as it will be smaller with a 5.5-inch screen, punch hole camera, a fingerprint reader on one side, 8GB RAM, and 128GB or 256GB onboard storage.

The Android 9.0 Pie-powered smartphone may have higher specifications. The Kirin 810 or Kirin 980 processor may bring it to the premium category. We also find it interesting that Google listed the phone which means there is still business between the two. This somehow answers our question of whether the next-gen Huawei phones will still run Android and not Huawei’s very own operating system–the Harmony OS aka Hongmeng OS.

Not many information has been provided but Huawei Nova phones usually arrive as mid-range to premium phones. The Nova 5T follows the HUAWEI Nova 5i Pro that was launched with a quad-camera setup and a 32MP selfie shooter. The Huawei Nova 5T here looks a lot like the Nova 5i with the obvious bezels and punch hole camera.

An August 13 date was listed on the screen but it’s over now. Whatever Huawei was planning, it didn’t happen–yet. Let’s wait and see for any related announcement from Huawei or Google or any other network/mobile carrier plans to offer the new Huawei Nova phone.