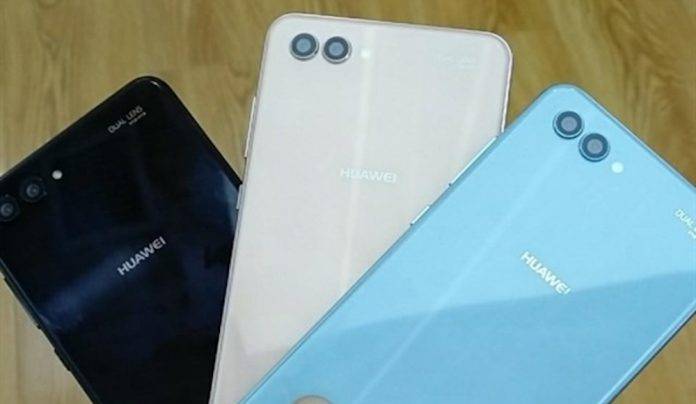 December 7 isn’t just the day when Xiaomi will reveal the new Redmi 5 and Redmi 5 Plus. The company’s main rival, Huawei, is also set to announce a new phone known as the Nova 2S. Earlier this year, we were introduced to the Nova 2 and Nova 2 Plus and the pair is getting a sibling–the Nova 2S. The new mid-range phone will be unveiled at a special event as Huawei just sent out a press invitation. The grand reveal will happen this coming Thursday in Beijing, China.

The Huawei Nova 2S is expected to be an improved version of the Nova 2. Pricing could be around CNY 2,599 ($393) for the standard 4GB RAM and 64GB model. The higher 6GB RAM with 128GB model will be CNY 2,999 ($453). Most new phones are better reiterations of the previous variant so this Nova 2S will be better-equipped with the following unconfirmed specs: a 6-inch Full HD+ screen, 18:9 aspect ratio, HiSilicon Kirin 960 octa-core processor, dual 20MP + 16MP rear camera system, dual 20MP selfie cameras, 4GB or 6GB RAM, and 64GB or 128GB onboard storage. Unlike the first two Nova phones, this Huawei Nova 2S will already be powered by Android 8.0 Oreo with EMUI 8.0.

Huawei’s upcoming mid-range phone is only one of its many offerings this year. If you can’t spare several hundred dollars on the higher-end models such as the Huawei P10, P10 Plus, or the Mate 10, you may consider the Huawei Nova 2S.