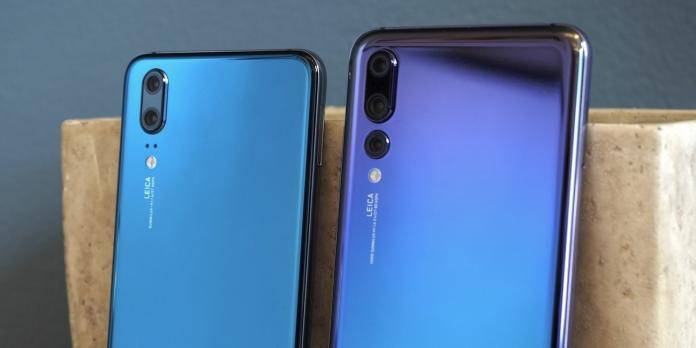 Huawei will continue its business in the United States. After months of facing challenges in the US, the top Chinese OEM will still sell smartphones in the country despite the privacy and security concerns of the government. Several carriers have cut ties with Huawei over fears and the urging of the government. Best Buy already stopped selling Huawei phones. Even before it happened, Verizon and AT&T decided to not carry Huawei devices.The Mate 10 Pro is still sold on Amazon and is now at a discounted price.

Huawei said that what’s being thrown at the company are ‘groundless suspicions’. The security concern of the government is something that shouldn’t really be a problem so Huawei is keeping its operations in the US. Sadly, the new the Huawei P20 phones won’t be sold in the country now.

The top Chinese phone market which is also the third biggest in the world today isn’t giving up (at least not yet). Consumer business group CEO Richard Yu said, “We are committed to the US market and to earning the trust of US consumers by staying focused on delivering world-class products and innovation. We would never compromise that trust.”

We’re not sure how Huawei is doing exactly in terms of unit sales but we believe it’s been crippled by the pull out of retailers and carriers. Yu added, “The security risk concerns are based on groundless suspicions and are quite frankly unfair. We welcome an open and transparent discussion if it is based on facts.”

The US is an important market but Huawei is confident that even without it, they can be “No. 1 in the world” according to the exec. Last year’s earnings, as per a recent report, saw a 28.1% increase in profits, shipping about 153 million units of phones. Mobile business revenue went up by 32% so it’s impressive.

The United States isn’t the only market where Huawei can make it big. With the latest models it just launched with triple cameras and AI powers, there is a big possibility it will further succeed and increase in profit.