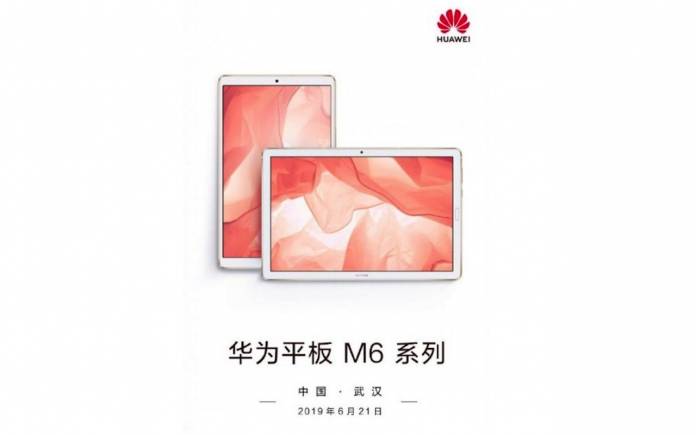 Huawei has not revealed any new product the past few weeks except for the Honor 20 Lite earlier in May. As the company works on the recent challenges in the US, it is preparing for future actions. It’s not forgetting the products lined up and there are actually new ones–a pair of MediaPad M6 variants. The tablet is actually ready in two sizes: 10.7-inches and 8.4-inches.The two differ in orientation. The larger model is set in landscape as per the location of the selfie camera and brand logo. The smaller tablet is on Portrait orientation.

The 10.7-inch Android tablet comes with a physical Home button so that is another difference. It is set in landscape orientation because tablets are usually used in that position whether propped with a stand, on the table, or on your lap.

The top Chinese OEM will reveal the tablet series this June 21. That is tomorrow already. The only specs we know are the SuperCharge tech batteries and Kirin 980 processor. Most of other Huawei premium phones like the P30 Pro, Mate 20 Pro, and the new Nova 5 Pro feature the same. 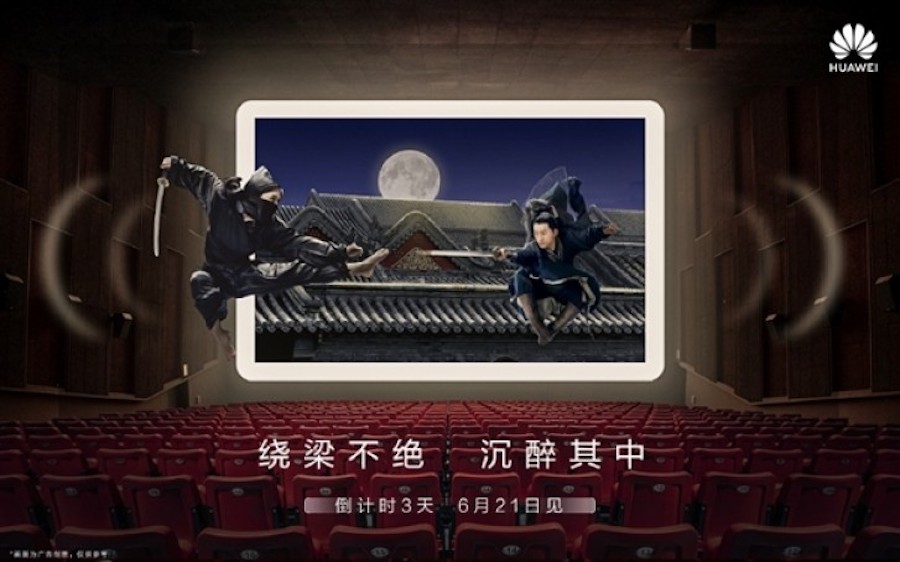 The last Huawei MediaPad model we featured was the MediaPad M5 lite. It made an impression with the Harman Kardon audio tech and 7500mAh battery. There is also the MediaPad T5 10.

We believe tablets are not dead yet. There is still a market but most people demand a hybrid one now so they can do both work and pleasure. Some tablets are mainly used by the kids or for the home while others just use them for regular web browsing or even mobile gaming.

The images you see here are for promotion only. More details will be revealed next week.