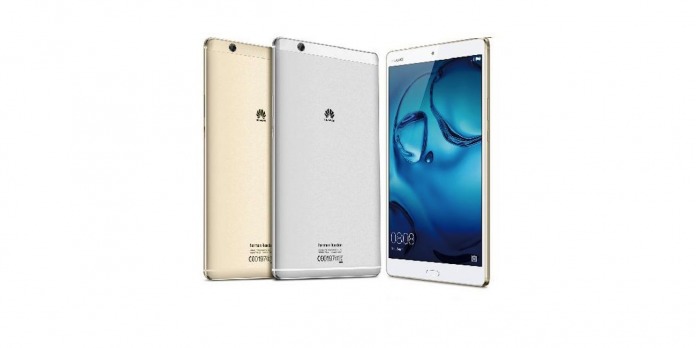 The slate market is slowing down as detachables continue to grow. That’s what the International Data Corporation (IDC) recently reported. We haven’t heard much about tablets or any new remarkable models lately but we know there will be Google Assistant for Android tablet so it should be exciting. As for Huawei, the OEM rolled out an Honor WaterPlay Android tablet last year in China. This is different from the Huawei MediaPad line which is actually set to launch in the coming weeks.

Codenames are as follows: Schubert, Cameron, and Cameron Pro. When it comes to specs, the new MediaPad Android tablets will have 4GB RAM and 32GB onboard storage for both the 8-inch and 10-inch tablets. Their difference will lie on the prices: 329 Euro for the WiFi version and 380 Euro for the Huawei MediaPad M5 8 with LTE. The Huawei MediaPad M5 10 Pro 10-inch version will be 379 Euro and 420 Euro with LTE.

Huawei MediaPad M5 10 Pro will be more powerful with 4GB RAM, 64GB storage LTE connectivity, and M-Pen stylus support for €520. The tablet will only arrive in gray according to the leakster.