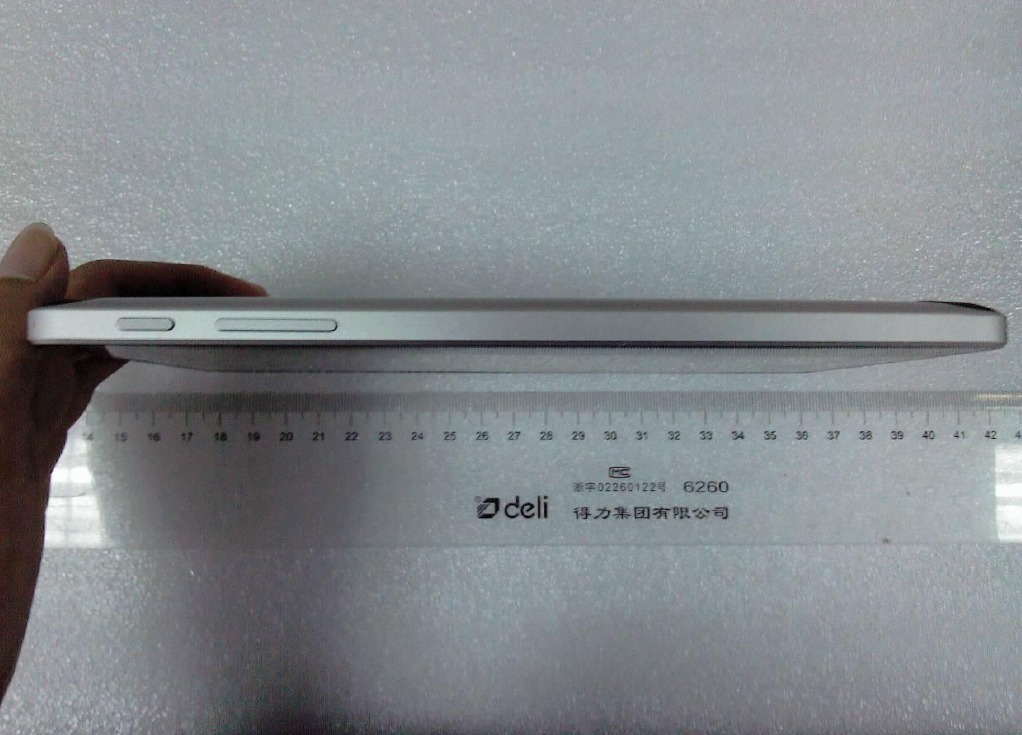 The Huawei MediaPad isn’t anything new. It was spotted back in June on video and was quickly announced as a 7″ Android 3.2 Honeycomb tablet rocking a 1.2 GHz Qualcomm processor and some 3G/4G radios inside. We’ve seen it at the FCC a few times in the recent past on its way to T-Mobile but today’s sighting showed the slate rocking AT&T US bands.

More information and a full set of teardown pictures are available from the FCC filing. If the tablet looks familiar it’s because the Huawei MediaPad is actually available now in the US as the T-Mobile Springboard. We reviewed it here, and it was a fairly decent device for a 7″ Honeycomb tablet.

According to the FCC filing and our friends from Wireless Goodness the MediaPad has just been cleared with AT&T bands, giving it the green light to possibly land on shelves this holiday season. Do note these are HSPA+ speeds and not AT&T’s new 4G LTE. The hardware looks identical for the most part and rocks a 7″ 1280 x 800 display, Android 3.2 Honeycomb, a dual-core 1.2 GHz Qualcomm processor with 1GB of RAM and 16GB of internal storage.

The tablet has front and rear facing cameras and all the usual specs like micro-USB, and even a micro-SD slot for extra storage. This could be an awesome budget Honeycomb tablet to go along nicely with the hefty price of the HTC Jetstream from AT&T. We’ll report back when we hear more but for now expect to see this land on AT&T here soon.