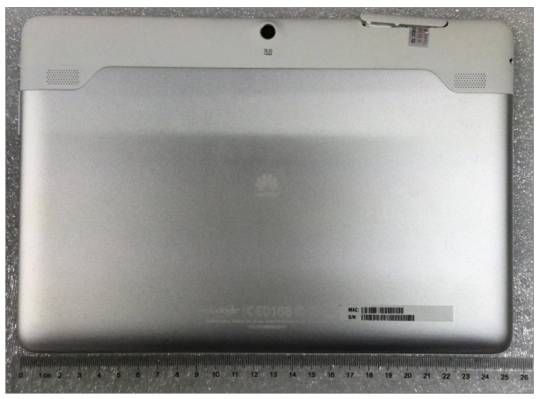 The specs for the MediaPad 10 Link include a 10.1-inch (1280 x 800) IPS display, 1GB of RAM, Wi-Fi, Bluetooth 3.0 and GPS. There should also be a few options for internal storage, possible an 8GB, 16GB and 32GB model. Other details include the tablet as having a Huawei Hass K3V2 Cortex A9 processor and measuring in at 9.9mm thick.

Aside from the specs, there is one point that will likely turn some away — the version of Android. The MediaPad 10 Link will be arriving with Android 4.0 Ice Cream Sandwich. Of course, putting the disappointment of seeing a tablet launch with Ice Cream Sandwich aside, assuming the price is fair (low enough), there may be an appeal for some users. 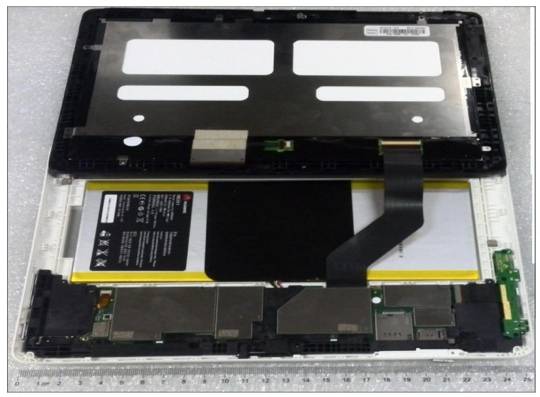 Bottom line here, this looks like it will be another in the Huawei tablet lineup with not all that much to get super excited about. We are still curious about the price and the release date and will have to keep an eye out during Mobile World Congress. In the meantime, those who feel they need to get a bit more, the FCC filing did include the complete user manual.