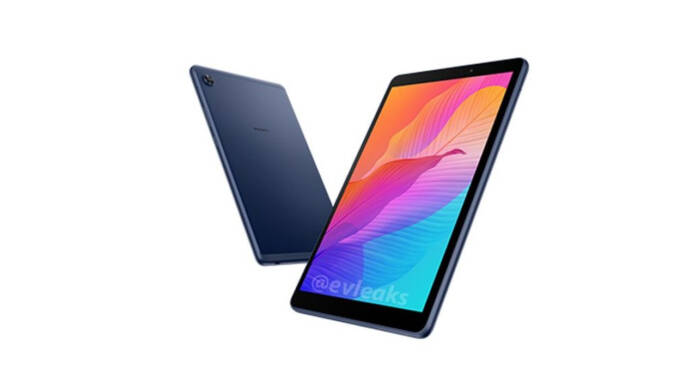 First look of the potential tablet was leaked by Evan Blass aka @evleaks on his Patreon page. It discloses an 8-inch tablet with a relatively thicker bezel than you usually see on tabs these days. Additionally, a single rear camera can be spotted along with power and volume rocker on the right-hand side.

Other than the physical aspects, we do not have any other information, particularly to suggest the specifications, battery capacity et al. Though, a certificate from the Wi-Fi Alliance issued recently on April 8 suggests the product name MatePad T with five different model numbers. These models could possibly be Wi-Fi, 4G LTE and 5G. 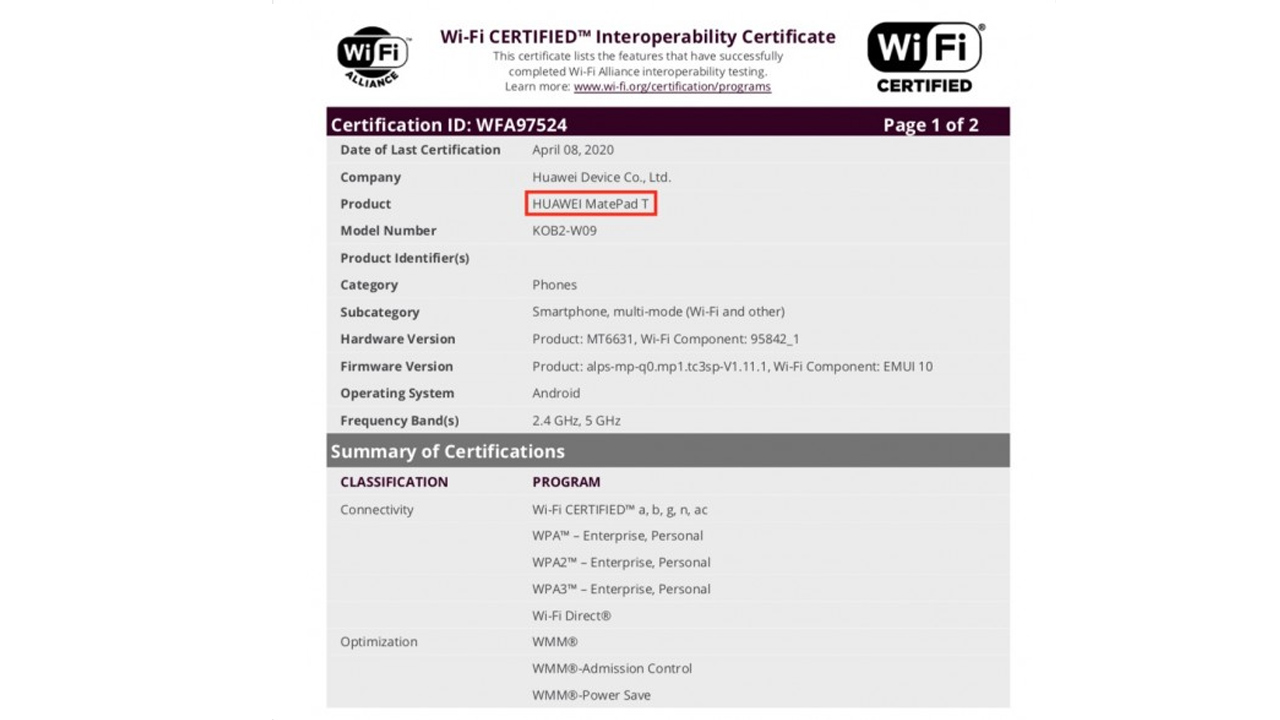 The certificate also reveals that the tablet could have dual-band Wi-Fi and run EMUI 10, which is the same as MatePad Pro 5G. In the phones department, we recently learned that Huawei Mate 40 could land later this year with innovative FreeForm lens and 5nm kirin 1020 processor. As and when more information is revealed regarding the tablet, we’ll update it here for you. Stay tuned.