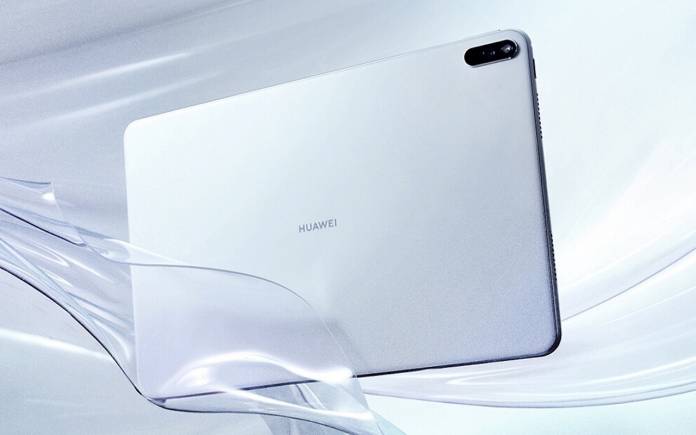 This month started with us anticipating for the Huawei MatePad Pro tablet. It was said to arrive with an M-Pen Stylus. Just the other day, the tablet was sighted on Geekbench and a video teaser surfaced. The device earlier thought to be the MediaPad M7 really is the Huawei MatePad Pro. The top Chinese OEM has announced the new tablet which we’re not describing as an Android tablet. The high-end tablet is a flagship device that comes with a punch-hole camera.

The Huawei MatePad Pro was seen a few weeks ago with a punch display. True enough, the images that leaked turned out to be of the real thing. The display isn’t exactly bezel-less but this one can rival the Samsung Galaxy Tab S6 and the iPad Pro. It works with an M-Pen stylus.

This MatePad Pro is a first with a punch-hole display meant to house the 8MP selfie camera and provide a bigger screen real estate. Specs include a 10.8-inch AMOLED screen with 16:10 aspect ratio and 2560×1600 pixel resolution. The bezels are thin at only 4.9mm and with almost 90% screen-to-body ratio.

Huawei’s latest tablet also comes with a quad-speaker setup, Kirin 990 mobile processor, 128GB or 256GB onboard storage, 6GB or 8GB of RAM, and WiFi or WiFi/LTE connectivity option. When it comes to imaging, there is a 13MP rear camera. The tablet measures 159 x 245 x 7.2mm and weighs 460 grams. It runs on a 7250mAh battery that supports 15W wireless charging, 7.5W reverse wireless charging, and a standard 40W Huawei SuperCharge. 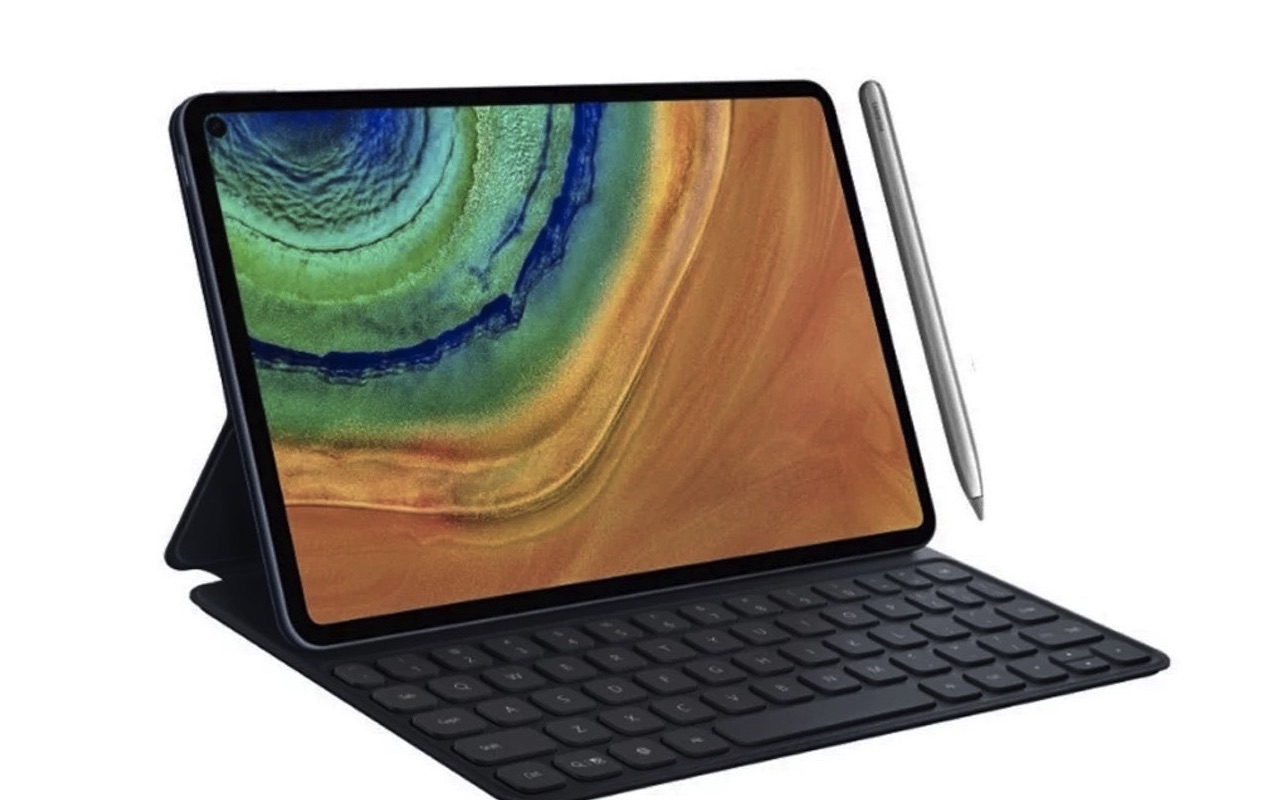